Apple has been on a software update spree today, launching new versions of OS X (10.10.5 Yosemite) and iOS (8.4.1) to the public. Alongside those though, Apple’s much maligned iTunes has also received an update for both Windows and Mac OS X, making iTunes 12.2.2 the latest version available.

Downloadable from the Mac App Store via the Updates tab on Mac computers and Apple Software Update utility on Windows PCs, this new version of iTunes brings with it stability and performance improvements, although we can’t help but wonder just how improved the performance of an app like iTunes really could be. 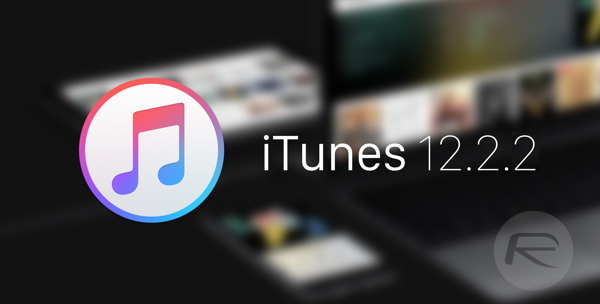 This new update isn’t all about fixes though, with a handful of new features and improvements brought to the table with this new version. Apple’s Mac App Store release notes cover what users can expect to see when they install the update.

This update includes the following improvements:

This update also includes improvements to overall stability and performance. 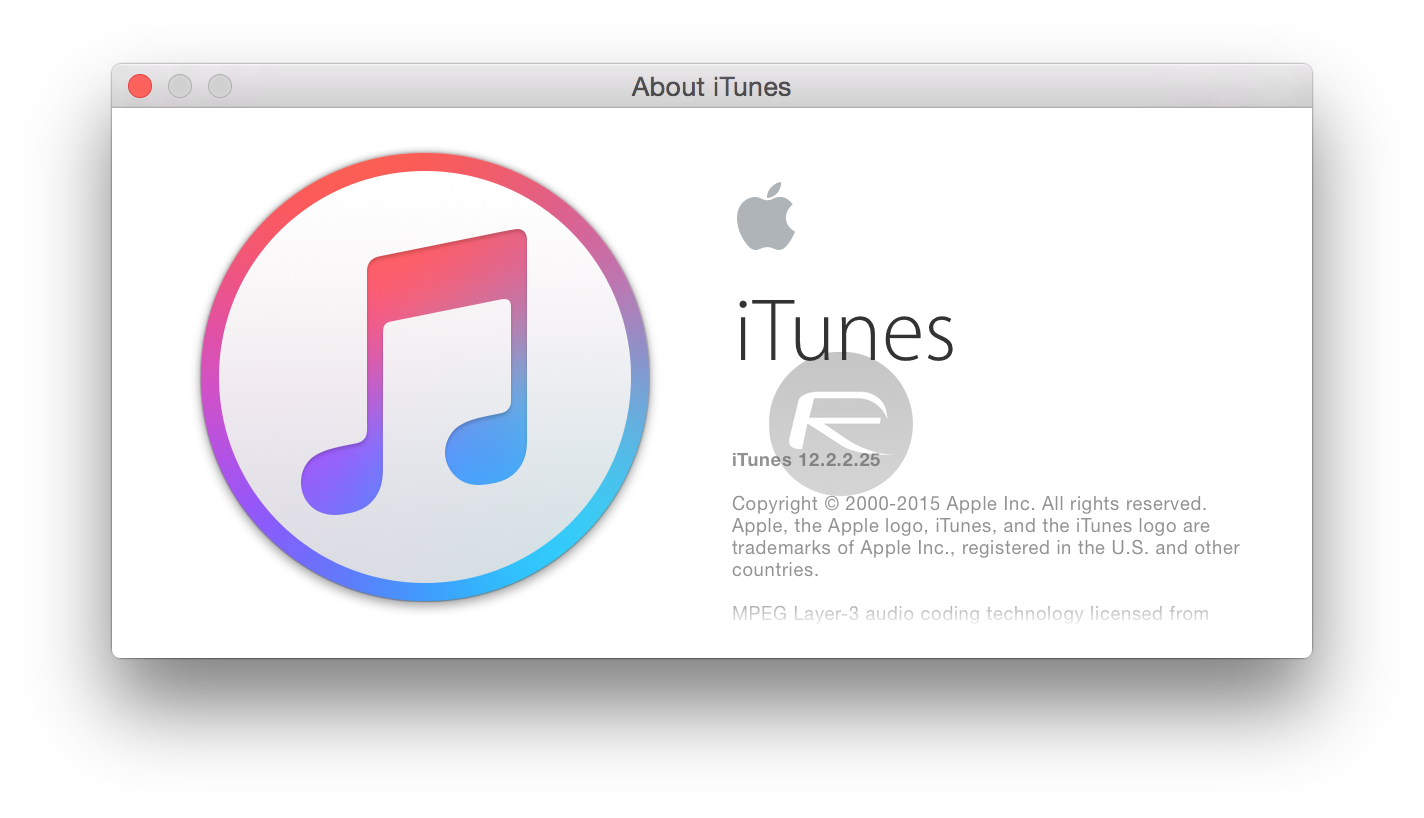 Even if you don’t want to make any use of these new features we suggest installing the update just in case those claimed performance improvements actually come to fruition. We’re a little dubious, but you never do know!

For those who prefer to download it direct, you can grab the direct download links from here: