“iPA God” is a new application which can be used to download paid apps from the App Store for free, directly onto your iOS device! According to the developer, you won’t have to jailbreak your iOS device to use iPA God. It works on an exploit found in iOS 4.1 / iOS 4.2 which allows you to create particular files on the filesystem. The developer took the opportunity and made an application out of it to make the entire process easier. 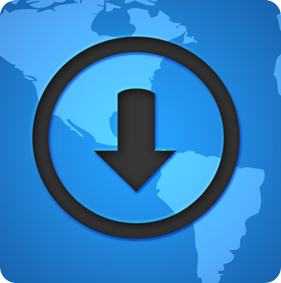 In the video embedded below, “iPA God” is shown in action running on a non-jailbroken iPad on iOS 4.2 (which is yet to be jailbroken!).

Obviously, it won’t ever be available in the App Store since it infringes copyrights of developers who painstakingly developed their application which they intended to sell for real money. Apple would never allow such an app in the store.

Since it won’t be allowed on the App Store and the developer says that jailbreak is not required, iPA God will be available “soon” as a direct download from the dev’s website (please done ask for the link as we strongly condemn piracy here). The developer has already said that it will cost somewhere under $20. Its funny how he’s charging money for his app. Maybe we can install a cracked version of iPA God, just to give him a taste of his own medicine!

[Thanks to El-ad Blech for the tip!]

Disclaimer Note: We at RedmondPie.com don’t support or promote piracy in anyway. This article is purely for informational purposes only. If you like an app, then please support the developer by buying the app from the App Store.