Apple has just released second public betas for both iOS 9 and OS X 10.11 El Capitan. This second seed comes almost two weeks after first public betas went live. Unlike the betas available under Apple Developer Program, public betas are free and available to anyone who signs up at Apple Beta Software Program.

While OS X has seen public beta program previously with Yosemite last year, this is the first time Apple is experimenting with public betas for iOS, starting with iOS 9 public beta 1, released earlier this month. 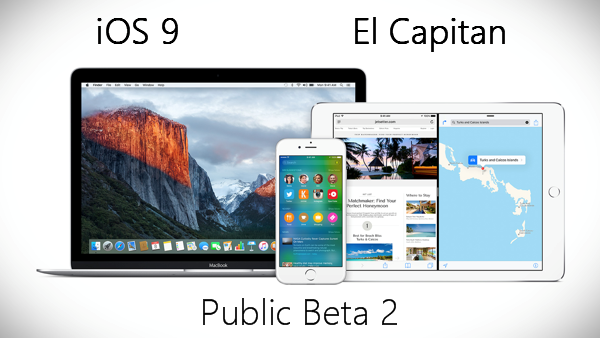 The latest iOS 9 developer beta has brought back Home Sharing feature for Music and the ability to take photos using volume buttons, along with minor UI changes to Music app, Settings.app, Handoff UI and more. You can check out our hands-on with iOS 9 beta 4 showing all these changes in action here: Here’s What Is New In iOS 9 Beta 4. 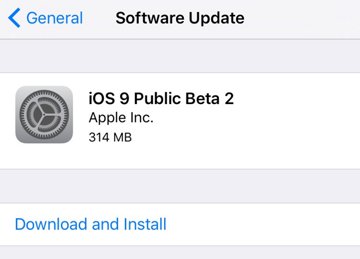 If you are new to this and want to install public betas of iOS 9 or El Capitan on your device for the first time, follow our detailed guides below:

Apple unveiled both OS X El Capitan and iOS 9 at WWDC last month. Final versions are scheduled for release sometime this fall. For an overview of what’s new in these major iOS and OS X releases, check out our detailed video walkthrough for iOS 9 here, and OS X El Capitan here.