iOS 9 beta 4 release carries build number 13A4305g and comes almost two weeks after beta 3 was seeded to developers. Beta 3 of iOS 9 brought in the all new News app, updated Music app with Apple Music and Beta 1 support, among other things. 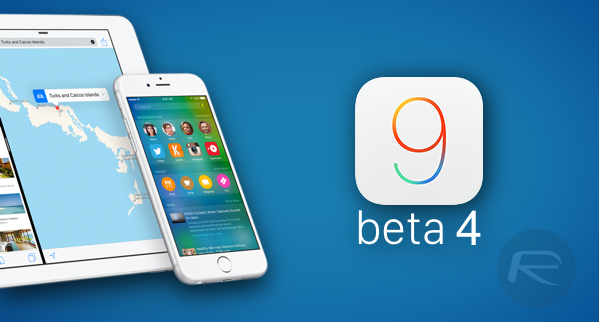 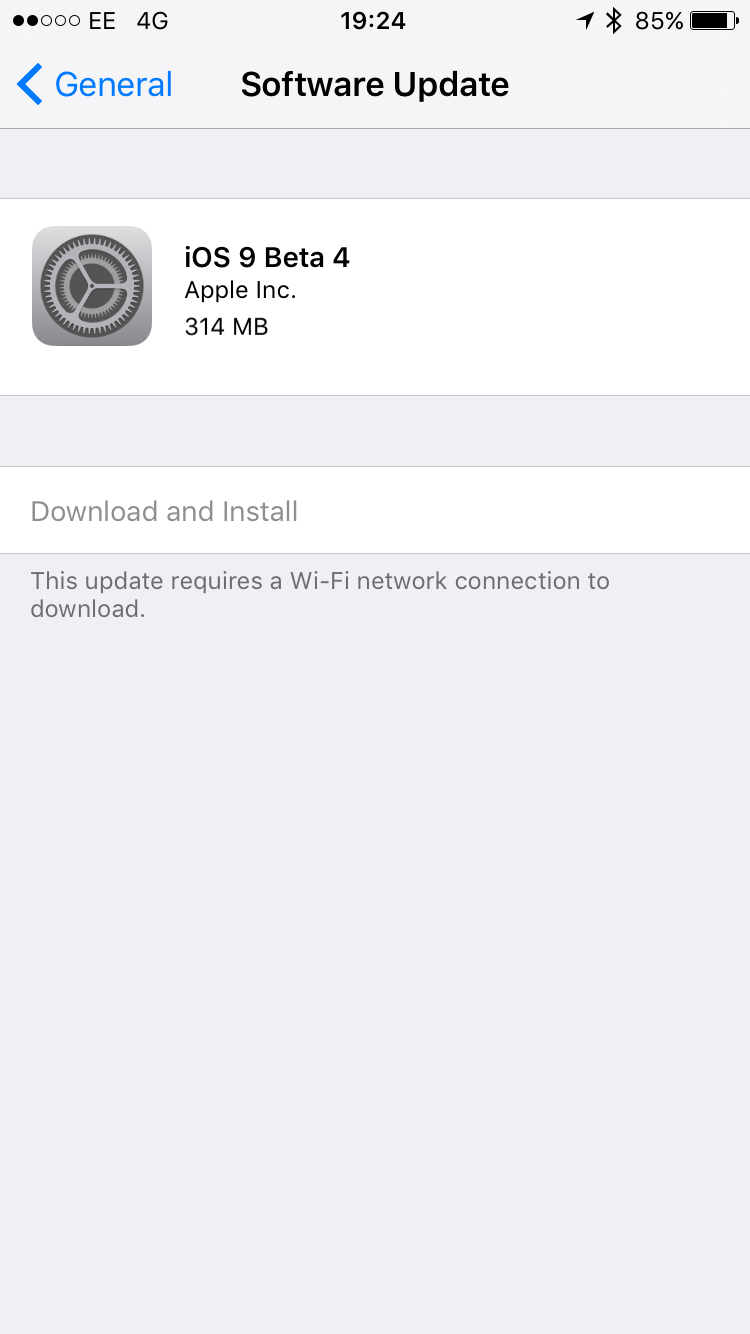 Alternatively, you can also download it from iOS Dev Center.

If you are running iOS 8.x, you can follow our guide below to install iOS 9 beta on your device from scratch:

This is the first iOS 9 beta seed which is also available to recently released 6th-generation iPod touch. Apple made available iOS 8.4 for iPod touch 6 last week.

Apple unveiled iOS 9 for the first time at WWDC last month, followed by releasing beta 1 to developers. Since then a number of beta releases have followed, along with a Public Beta that was also released about two weeks back. Final version of iOS 9 will be available to download for compatible iPhone, iPad and iPod touch devices this fall.

You can check out all the major new features of iOS 9 in our hands-on video walkthrough here.

If there are any changes in beta 4 compared to beta 3, we will have them all covered in a separate post here at RP. In the meantime, if you have installed the latest beta 4 and have spotted something new, don’t forget to share with us in the comments section below.