Apple has today released download of iOS 16.3 beta 1 IPSW links and OTA profile file to developers and will likely make it available to those on the public beta program within days.

Those who have the correct developer profile installed on their iPhone can download the update now.

This new beta arrives just 24 hours after Apple made iOS 16.2 available to the public, adding support for features that include the Freeform app, tweaked Always On Display for iPhone 14 Pro devices, and more.

It isn’t yet clear what Apple has added in this latest version of iOS but there are a number of features that are still expected to arrive before iOS 17 is announced in June 2023. Apple already announced the Apple Car Savings Account and Apple Pay Later, but neither feature has arrived so far. Neither has Apple Music Classical, a spin-off of Apple Music that hasn’t been announced but has been heavily rumored.

We’re also waiting for Apple to make Advanced Data Protection for iCloud available to additional countries after releasing it to those in the United States already, too. 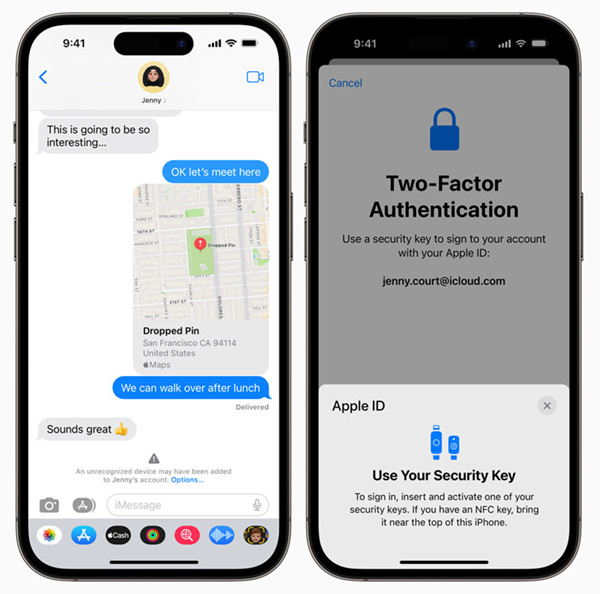 Alongside iOS 16.3 beta 1, Apple has also released iPadOS 16.3 beta 1, watchOS 9.3 beta 1, tvOS 16.3 beta 1, and macOS 13.2 beta 1. There is currently no indication of when any of these updates will ship to the public, but it won’t happen before the end of the year given the length of previous beta programs.