It is always an exciting time when Apple releases a new major revision of its firmware. In the first instance, the company seeds the initial release into the development community in order to give those actives developers an opportunity to not only try out the firmware but to also run their own apps and software against it to see whether or not it functions correctly. 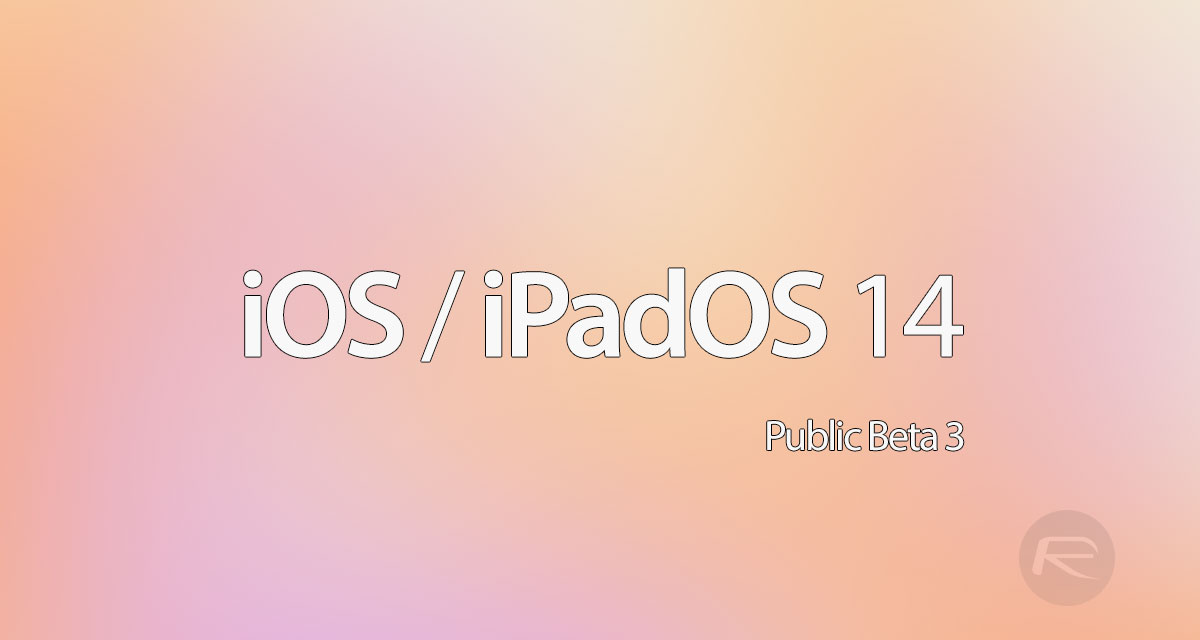 Not long after that, Apple then allows the general public to get in on the action, which is exactly what happened when the Cupertino-based company seeded the initial public beta for those registered on Apple’s Public Beta Software Program. When Apple introduces the public into the equation, the company immediately extends the testing pool beyond just developers and gets a plethora of more people involved with the hope of getting more bugs raised.

It’s natural to assume that having more people interacting with and testing the platform will ultimately mean that Apple receives more feedback and reported issues that will allow the company to push forward with iOS 14 and iPadOS 14 at an accelerated rate. The split of developers and “real-world users” also means that Apple will receive a balanced set of feedback.

If you have a spare iPhone and iPad lying around, feel free to give it a try but keep in mind that this is a very earlier beta in the grand scheme of things. Although the general consensus is that it’s an extremely reliable release, it is very important to keep in mind that this is pre-release software and could end up putting you into a world of bugs and crashes if you encounter one of the known issues.

You can download iOS 14 public beta 3 and iPadOS 14 public beta 3 as an OTA update by first signing up on beta.apple.com and then installing a profile, after which you should see the update show up in Settings > General > Software Update section of the device.