Here are the iOS 14 beta 3 / iPadOS 14 beta 3 release notes, changes, new features, and known issues according to Apple. For developers and device owners who are considering downloading and installing beta 3, this is “must read” information ahead of that installation. 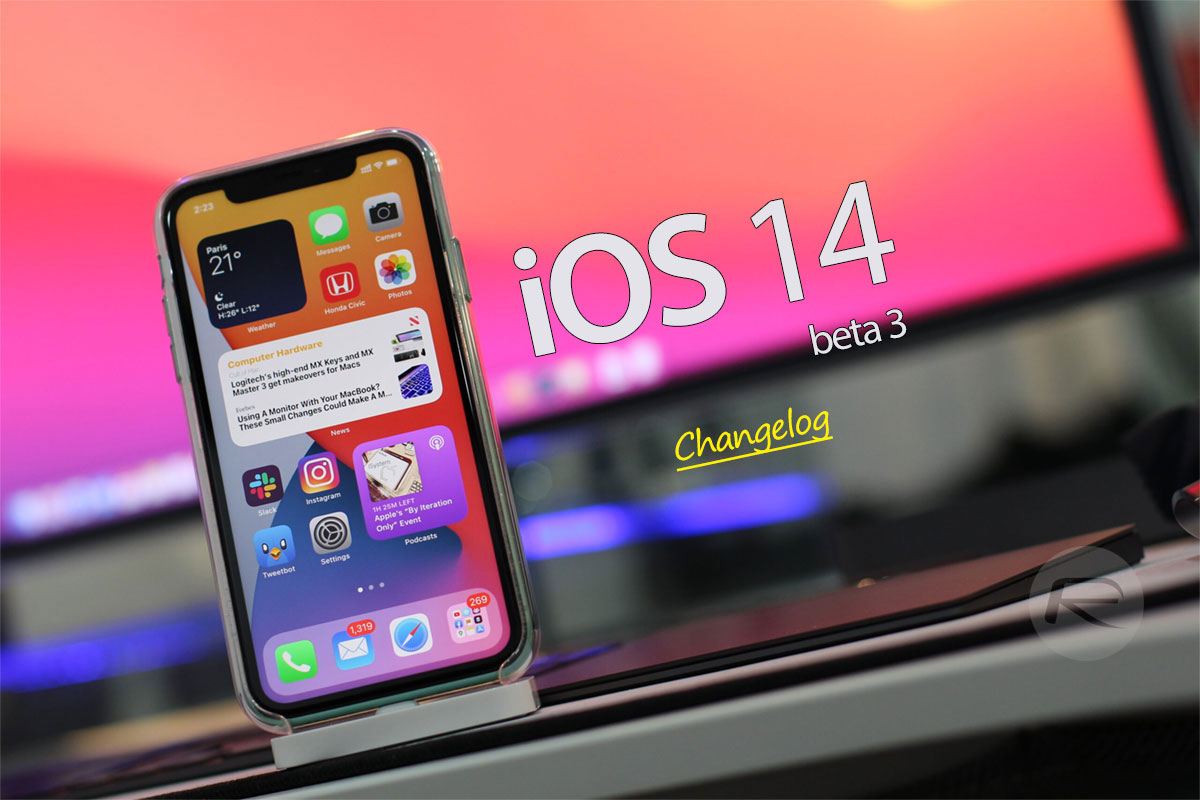 This release is, of course, the next step in the release process and signifies Apple’s intention to get iOS 14 and iPadOS 14 ready for a public release later this year.

It’s unlikely that Apple will be choosing to add new major features and functionality with each new beta release of iOS 14 and iPadOS 14. Instead, each iterative release will include fixes and performance enhancements designed to try and get the firmware ready for public consumption later in the year. This release is generally considered to be an extremely stable and performant piece of software so the chances are extremely good that we will have a reliable mobile OS that offers an exceptional experience across all devices come September 2020.

Typically speaking, users generally like to approach learning about new software in one of two ways. Some people are extremely gung-ho about this type of experience and prefer to install the software, dive right in, and actually interact with the features and changes to see exactly what has changed from the previous release. Others, however, are a little more cautious and prefer to read and learn from documentation prior to any installation. If you fall into the latter category, then you are definitely going to want to read Apple’s documentation.

With all of the above in mind, take a look at the official Apple iOS 14 beta 3 release notes below to see if anything stands out as of interest to you. In addition to highlighting changes, the release notes also highlight known issues that you could class as a showstopper so take a keen interest.