While all of the attention is on Apples upcoming iOS 14 release there are still plenty of users stuck on devices that can’t even run iOS 13. Apple recently released iOS 12.4.8 for those users and their devices, too.

The update itself isn’t what anyone would call a particularly exciting one because it doesn’t bring any huge new features to the iPhones that it will be installed on. 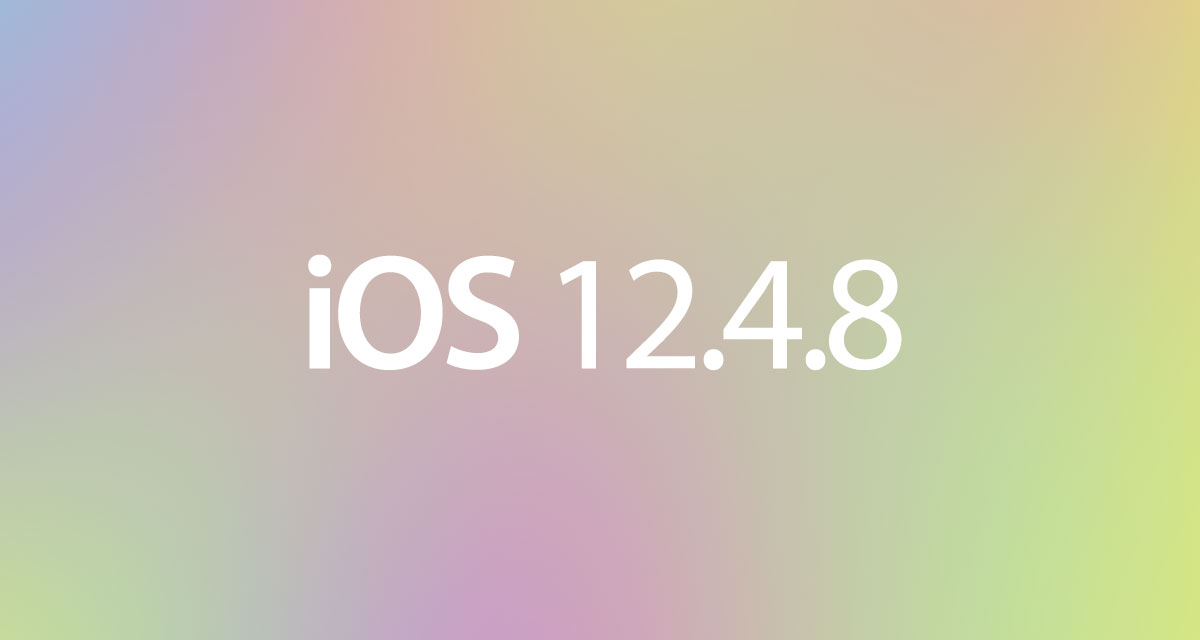 It does, however, include important security updates that are always worth installing. Apple says that the update was specifically for iPhone 5s, iPhone 6 and 6 Plus, iPad Air, iPad mini 2, and 3, iPod touch (6th generation) but isn’t outlining what security flaws it addresses.

As noted by people who have been testing this update in the last day or so note that battery performance is generally unaffected with no impact on performance. That’s to be expected considering the contents of this update, however.

If you’re using one of the devices that iOS 12.4.8 is intended for, you can install the update by opening the Settings app, tapping “General” and then “Software Update”. We’d suggest doing it ASAP because while Apple isn’t saying what the fixes are, they’re surely worth having!