The world of the jailbreak can be a complicated and often strange one, and right now is one of those times. For example, if you want to take advantage of the unc0ver iOS 12 jailbreak you need a very specific version of iOS in order to make it work if you are not already on a compatible firmware, especially if you’re restoring an iPhone or iPad. 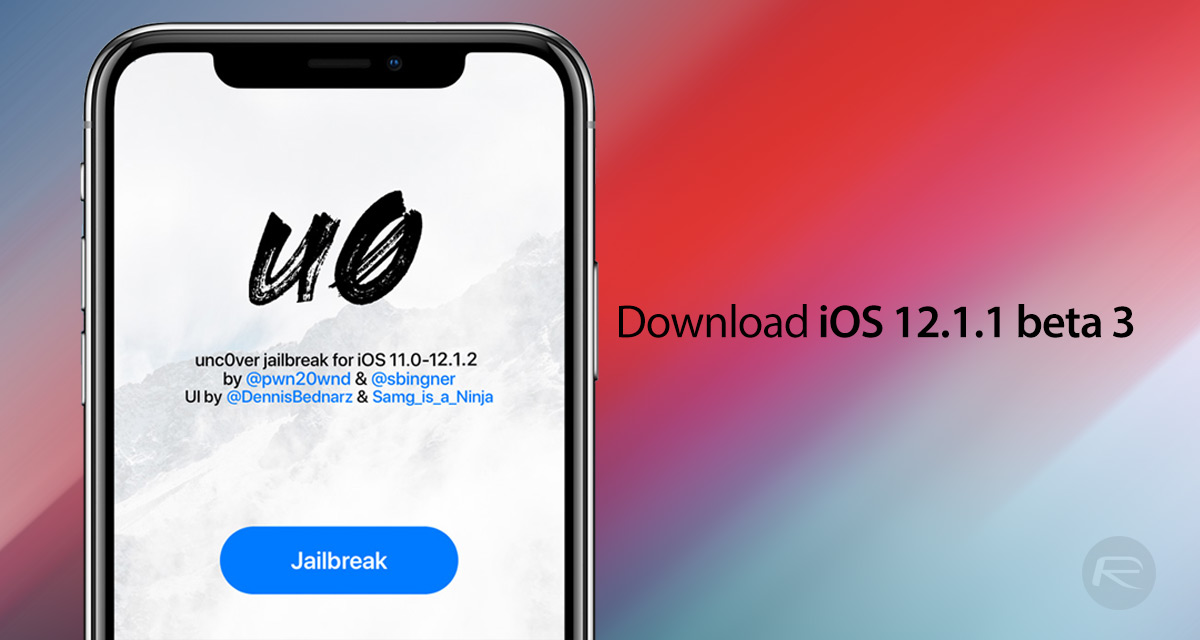 Now we know that may be a little odd, but hear us out. For starters, that version of iOS is indeed on the list of those that can be jailbroken, which is good news. It’s also the only version prior to iOS 12.1.2 that the current tools can jailbreak, which means it’s in a pretty unique position.

To round out the trifecta, it’s also currently still being signed by Apple, which means anyone can install it on any device they choose. And, it just so happens that we have links for every download for iPhone, iPad, and even iPod touch, too.

Now there are obvious caveats to be considered here. To kick things off, this is an old version of iOS and it’s a beta at that. Also, it’s not one that includes the infamous Group FaceTime bug fix, so that’s something to bear in mind although Apple has disabled it on all versions prior to 12.1.4 so there are no security risks. 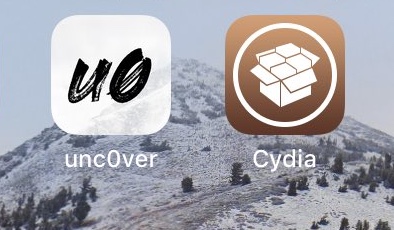 With that said, and without further ado, these here are the iOS 12.1.1 beta 3 IPSW files for download for your relevant device

Once you have this particular version of iOS 12 downloaded, simply restore to it using iTunes and you’re free to jailbreak just like normal. Happy days!