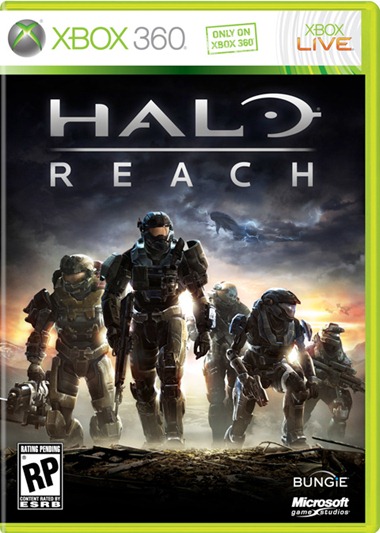 Developed by Bungie Studios and distributed by Microsoft Game Studios, Halo Reach is a brand new game in one of the most best selling game franchises of all time. When a game is launched, a review version is seeded (usually via Xbox LIVE) to game reviewers which is only meant for reviewing purposes. But a bunch of modders from Game-tut.com were able to snatch the game right off Microsoft’s servers, straight to torrents for public download.

Those who got their hands on this leaked copy have already uploaded several videos on YouTube (SPOILER ALERT), showing off the gameplay and the climax. If you are a Halo fan, it is best to wait for the full official version to hit shelves on 9/14/10. For those of you who cant wait can download Halo Reach from any content hub near you!  [via SlashGear]