Google has released a new app designed to help people manage their photos while on poor data connections. The Gallery Go app uses machine learning to organize photos, just like the standard Photos app but uses just 10MB of space.

The best way to look at the new app is as a lightweight version of the Photos app that is built with developing markets in mind. 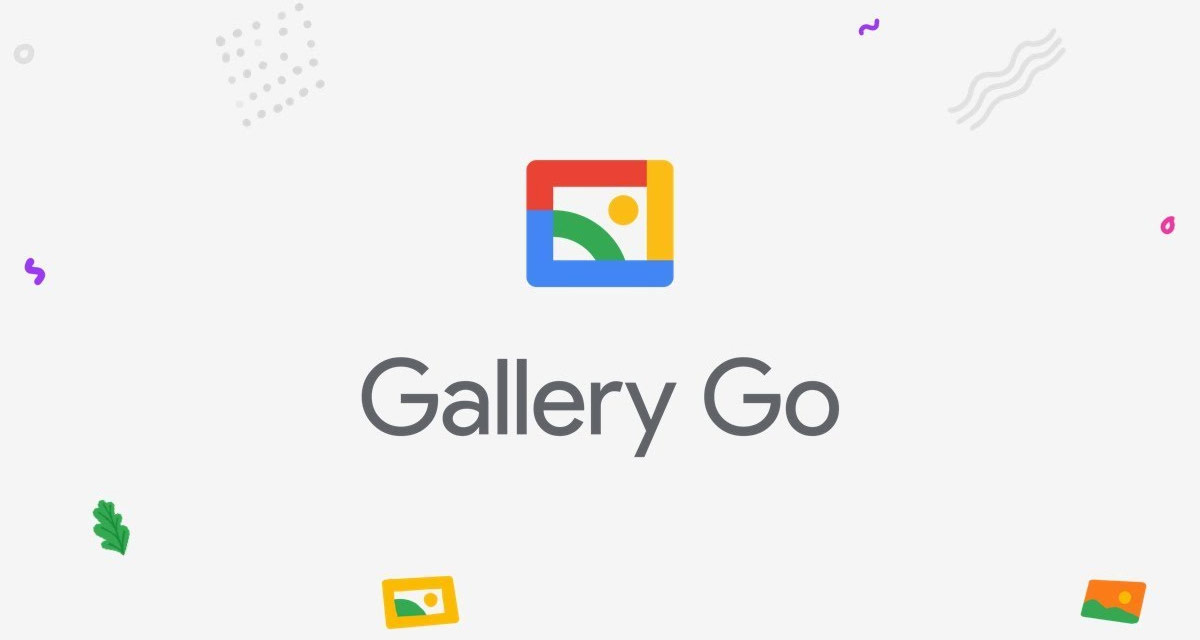 It was announced in Nigeria and follows a similar pattern Facebook’s low bandwidth version – it offers all of the main features of the normal experience but with special consideration given to data usage.

Gallery Go was designed to work offline, to help you manage your photos using less data. And at just 10 MB, the app won’t slow down your phone and leaves space to store more memories.

Gallery Go also features editing tools that can take normal photos and turn them into masterpieces using the same auto-enhance features that people have been enjoying as part of the normal Photos app.

The new app can be downloaded from the Google Play Store right now and it works on all devices running Android 8.1 Oreo and higher. While the app is indeed aimed at specific markets it can be downloaded worldwide. It’ll also be pre-installed on specific Nigerian handsets starting next month.

Google joins Facebook in making versions of its apps designed for low bandwidth countries and we doubt this will be the last to do so.