Apple has today made the first release of the macOS 11 Big Sur public beta available to those who had registered with Apple for public testing.

That means that, for the first time, people can now take the update for a spin even if they aren’t registered Apple developers. 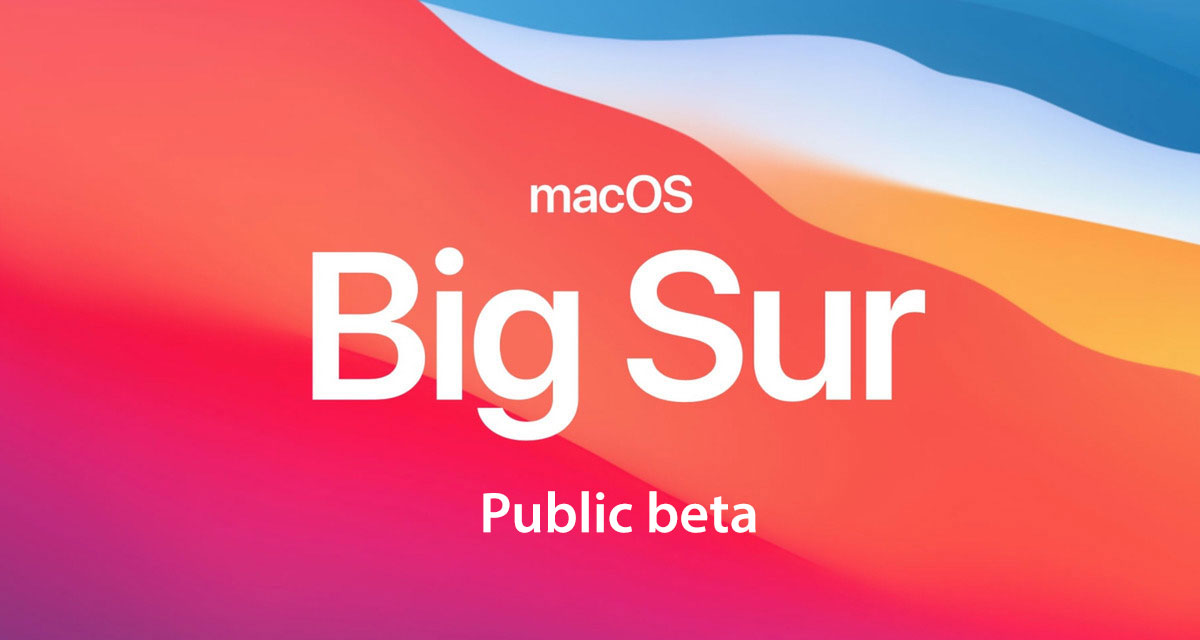 Those who did sign up to be part of the public beta program can install the required configuration profile and then download the new update from the usual Software Update system  within the System Preferences app.

From that point on, macOS 11 Big Sur updates will be delivered in just the same way as other updates always have been. Anyone who wants to take macOS 11 Big Sur for a try can sign up to be part of the public beta program now. They’ll also get access to the iOS 14, tvOS 14, and iPadOS 14 betas as well.

Anyone wanting to do any of that should make sure that they have all of their devices fully backed up before they let a beta update anywhere near them. While there haven’t been too many horror stories this year – so far! – it still pays to be cautious. Especially given Apple’s track record in terms of software quality. 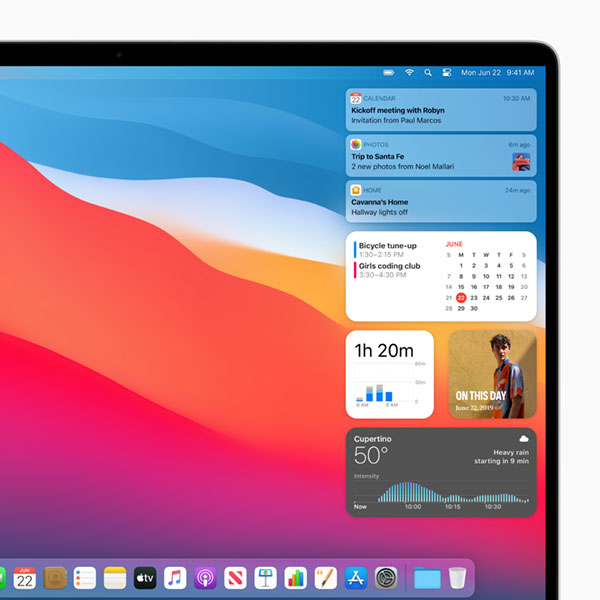 This macOS 11 Big Sur update brings with it a redesigned interface, a new Control Center, better privacy features via a new Safari, and more. Apple will likely release it to the world in or around September.