Large companies often join forces in synergistic promotional moves, and it looks like famed rock band Coldplay has hooked up with Starbucks to push its latest song free of charge. If you’re an iPhone owner and Coldplay fan, you’ll want to grab the Starbucks app right now if you haven’t already, at which point you’ll be able to download the group’s latest song Always In My Head for free via Apple’s iTunes.

The Brit band has a huge, almost cult following across the globe, and with the latest album Ghost Stories having just rolled out, those running the Starbucks app on their iPhone can get a little taster via the track Always In My Head, which is the opening track of the album. 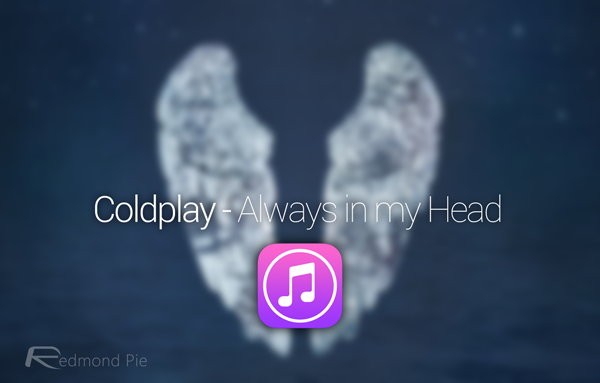 As well as being available to download in its entirety on iTunes, Ghost Stories has also been available to stream on iTunes Radio for the best part of a week now, although given how precious little exposure Apple’s streaming music service tends to get, we wouldn’t be too surprised if you weren’t aware of this.

Apple is likely to step up its music game with iOS 8, and according to various reports, iTunes Radio will be getting its very own standalone app. Then again, with the reported takeover of Beats Electronics – a company that already has its own emerging streaming audio offering up and running – perhaps the Cupertino outfit will opt to ditch iTunes Radio altogether or somehow amalgamate the two. Whatever the case, we’re expecting Apple to make a more concerted push in this market very soon. 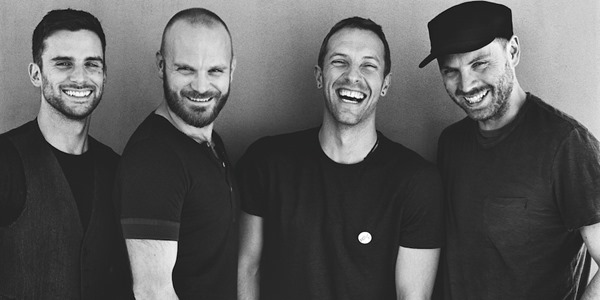 In the meantime, Apple continues to boast an impressive Music Store packed to the gills with the latest tunes, and if you’re looking for a taster of the new Coldplay album, be sure to pick up the Starbucks app on iOS. Once downloaded and installed, head to the Messages section of the app, where you’ll be able to download the opening track, which, as aforementioned, is entitled Always in My Head.

The whole 9-track album, meanwhile, will set you back $9.99 on iTunes.

(Download: Starbucks app for iPhone on the App Store)