When it comes to the Mac vs. PC debate, there only tends to be one winner in the eyes of gamers, and thanks to its broader reach and general versatility in upgrading hardware, Microsoft’s ecosystem is favored almost all of the time by the gaming faithful. Nevertheless, publishers still strive to release titles for OS X even if considerably later than the corresponding PC editions, and if you love your Mac just about as much as you enjoy a little first-person action in Call of Duty, you’ll be pretty stoked to learn that both Modern Warfare 2 and Modern Warfare 3 are now available to download.

As many of you ardent CoD fans will be aware, Aspyr holds the fort when it comes to Mac versions of Call of Duty titles, and as well as bringing these two big releases to the Apple-made machines, fans can also expect the DLCs and maps enjoyed on console / PC all those years ago. 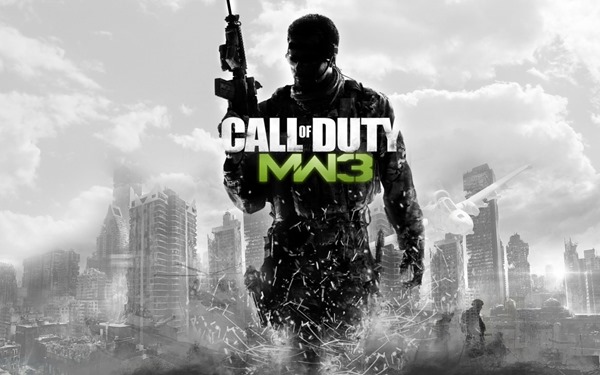 Most of the time, games are released via Apple’s own Mac App Store as well as one or two other mediums, but on this occasion, Aspyr has opted to stick with Valve’s Steam service along with its own GameAgent portal.

Good news is, for Steam users, that once you purchase for Mac, you can also play Call of Duty: Modern Warfare 2 / 3 on your PC as well if you so wish, and you won’t be charged extra for the privilege of doing so. Back in the pre-SteamPlay stone ages, a gamer buying for one of the two major desktop platforms would then have to pony up again if they wanted to enjoy the same experience they’d already paid for on a different machine, but thankfully, those times are very much behind us. 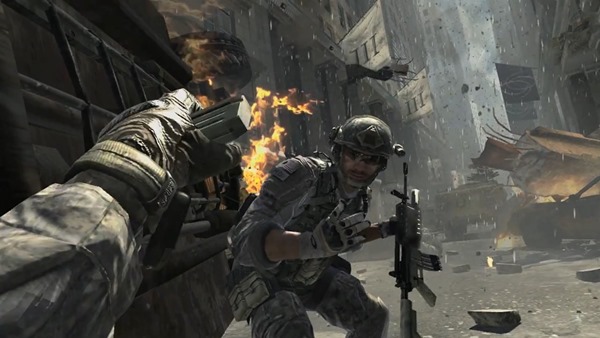 With both Modern Warfare 2 and Modern Warfare 3, you get multiplayer functionality right off the bat, so I guess – given the usual bugs and issues that tend to plague multiplayer servers upon a new CoD release – that there’s at least one notable advantage of getting a game some years after it was originally released.

If you’re interested, be sure to grab the title right now via the aforementioned mediums, and if you do, we’d love to hear of your thoughts via the usual channels.

Be sure to check out our Mac OS X Apps Gallery to explore more apps for OS X-powered computer.