You can now download iOS 14.4 beta 2 and iPadOS 14.4 beta 2 to developers. Today’s update comes almost a month after beta 1 was seeded just prior to the Christmas holidays.

Likely to be made available to those who are part of the public beta program tomorrow, the new update is currently only on offer to registered developers and can be updated to any device that already has the required developer profile installed.

The same update can also be downloaded manually, via the Apple Developer Center.

It’s too early to know what has changed from beta 1 to beta 2, but the overall iOS 14.4 update is set to bring a new Handoff feature designed specifically for iPhones with the U1 chip as well as the HomePod mini.

Devices brought close to the HomePod mini will display a new interface that will allow users to send audio to their speaker and vice versa. The latest HomePod beta update is only available to a limited number of users right now however, so we haven’t been able to test this ourselves. 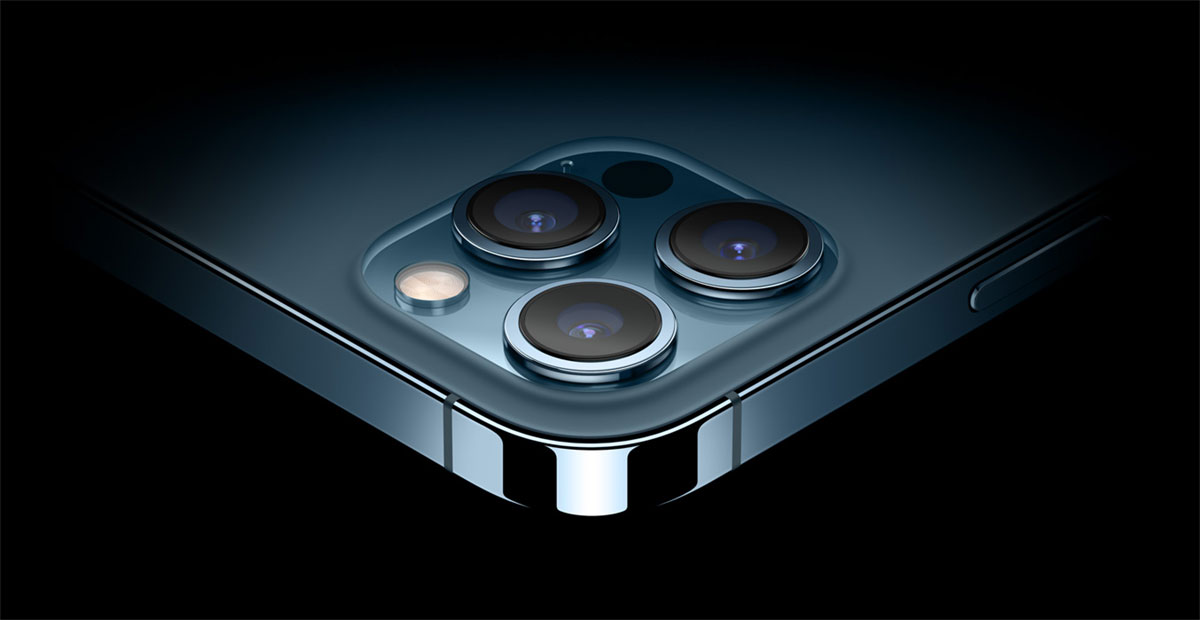 There’s currently no indication when iOS 14.4 and iPadOS 14.4 will be made available to the public, but with this only being beta 2 it isn’t likely to be soon. We’d expect at least two more betas before Apple is ready to share this particular update with the world.