Originally announced back in March 2016 and well before this year’s Google I/O event, Android N is Google’s latest major release for Android devices. 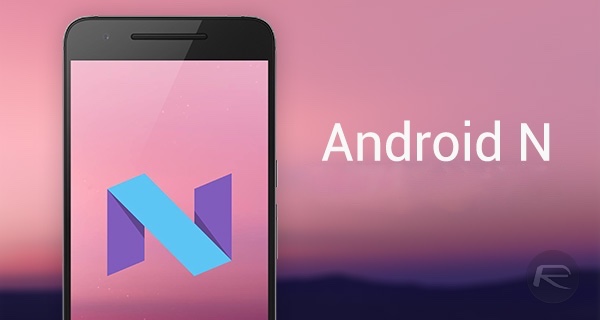 As far as its features are concerned, it’s more of a evolutionary update than an revolutionary one, building up on the great foundation laid by Android Marshmallow before it. Some of the new notable additions in Android N include improved notifications with ability to quickly reply in line, split-screen multitasking support for both smartphones and tablets, improved memory and battery management, built-in VR support dubbed Daydream VR, new diverse set of emojis, and more.

Now there are two ways to get hold of this latest developer preview 4 release of Android N. The easiest and recommended way is to enroll yourself on the free Android Beta Program and grab the OTA file directly on your supported Nexus device. Full instructions on how to go about this method is detailed here: How To Install Android N Preview OTA Update Via Android Beta Program [The Easy Way]. 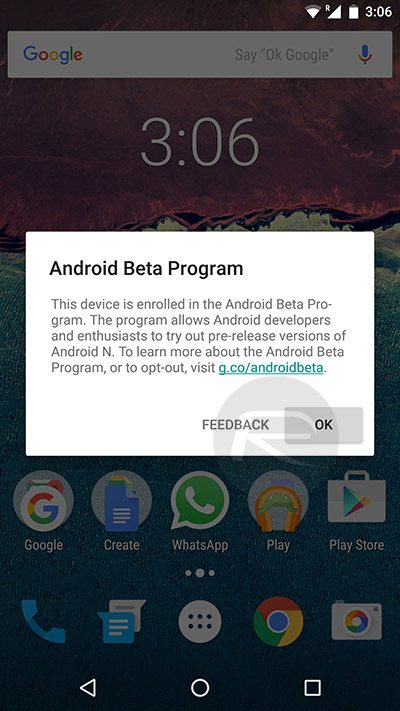 The second, more complex method, takes more time, but it lets you clean install the firmware on your device by flashing the firmware. If you are planning to go this route, you can grab the required Android N developer preview 4 factory images for supported devices from below: