Download And Install Android O Launcher APK On Any Device, Here’s How

You can now download and install the latest Android O Pixel Launcher APK on any smartphone or tablet running Android 6.0.1 or above. Here are the details.

Those non-developer, Pixel-owning Android aficionados who simply cannot wait for the public release of Android O can at least get a small and shiny part of it right now on their devices. If having full access to a brand new version of Android is 100% of the dream, then having the ability to interact with a new launcher experience ripped right from that version of Android definitely accounts for a large percentage of that dream. 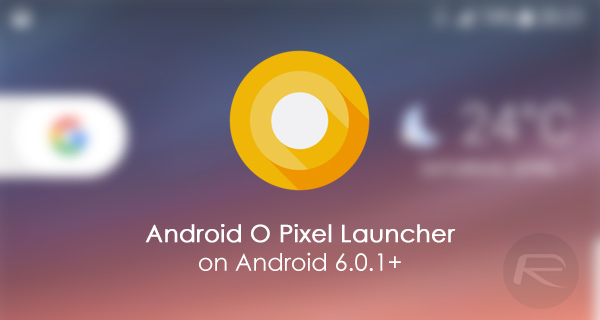 The Pixel Launcher from a software preview build of Android O is now available to download, albeit unofficially, thanks to one sharing and caring Android developer, linuxct, over at XDA-Developers.

Developers love nothing more than diving into a brand new version of any software platform. It not only represents an opportunity to see and interact with any new, cutting-edge features, but they also have a vested interest in running their own apps and offerings on the latest version as part of an early, pre-release opportunity to test compatibility prior to it becoming publicly available.

However, the average Android device owner, be it a smartphone or tablet, doesn’t really pay too much attention to those pre-release builds, and would rather get a small portion of that experience to get a feel of what’s coming. This unofficial sharing of the Pixel Launcher APK is exactly that, but do note that it is meant to work on devices running Android 6.0.1 or higher.

It means that those everyday device owners, who aren’t developers, security researchers, or technical wizards looking to pull Android apart, can not only get an early look at the look and feel of what’s coming, but also interact with it to some degree. Of course, given the fact that this is a small part of the Android O experience ripped out of the developer preview, it does mean that those wanting to give it a whirl will need to download the APK file and sideload it onto their devices in order to get it up and running with it. 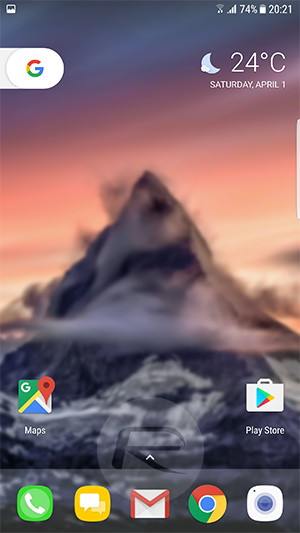 It also means that they will need to put up with any bugs, inconsistencies, or problems that haven’t been ironed out yet. After all, this is a very early version of the Pixel Launcher experience.

To get up and running with the Android O Pixel Launcher, you can download the APK file from here. (Tip: To download from Mega on your Android device directly without downloading the Mega app, simply request the Mega download page to be opened in desktop mode in your web browser and then you should be able to download it directly without the app.)