watchOS 2 Downgrade On Apple Watch, Is It Possible?

At WWDC 2015, Apple revealed its future plans for watchOS with the introduction of version 2.0 of the software that powers Apple Watch. Available right now as a developer preview for those who are courageous enough to try it, installing the new pre-release software on the Apple Watch is as easy as running a provisioning profile on an iPhone running iOS 9 beta. But the big question is, can you downgrade watchOS 2 back to watchOS 1.0.1 once you are done testing the new software features?

The short answer to this question is NO. While you can downgrade iOS 9 beta on your iPhone, there’s currently no way to downgrade watchOS 2 beta to the current public release of watchOS on Apple Watch. And if that was not enough, as mentioned above, watchOS 2 only works with an iPhone running iOS 9, so even if you downgrade your iPhone to iOS 8.x, you cannot use it with your Apple Watch running watchOS 2. Big bummer! 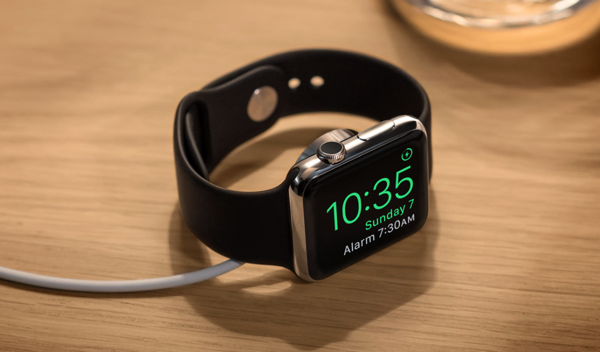 Apple Watch uses a different mechanism to iOS devices for installing OS updates. Downgrading is not possible because Apple Watch does not appear to have any sort of user-accessible Recovery or DFU mode which you can use to make the downgrade process happen. Apple also currently does not sell any hardware accessory to public which lets you connect the Watch with a computer. Yes, Apple Watch does feature a diagnostic port but that is meant for use by Apple engineers only.

On iPhones and iPads its a completely different story as you can use Recovery or DFU mode when connected to iTunes to revert back to the latest public release of iOS from a pre-release beta build. In the case of the Apple Watch, there’s no such thing available to public, at least not yet.

Apple has this bit of info clearly mentioned on watchOS 2 beta update page that downgrading to an older version of watchOS is not possible. So once you update to a beta version, you’re stuck with it for good – or bad, depending on how you look at it.

So what if you have already updated to watchOS 2 beta? Well you are stuck for now and will have to go through entire version 2.0 beta cycle until fall 2015 when final consumer version will be released. Our resident video editor Joel Barron learnt it the hard way.

Alternatively, you can try your luck with a Genius Bar appointment at nearest Apple Store for a replacement/downgrade. While this has worked for many, some users have complained about Apple applying an out-of-warranty repair charge for this so beware of that.

It’s always recommended that you install pre-release software only on those devices which are not your daily drivers. We can’t stress this enough especially if you’re not a developer and are just trying out beta software because, you know, you just can!