watchOS 2 Announced: Features And Everything You Need To Know

watchOS 2 for Apple Watch announced. New features, release date and everything you need to know can be found here.

WWDC’s opening keynote is still reverberating around the internet and one of the stars of the show was the Apple Watch. Updated to version 2.0, the watchOS software brings with it some new features, many of which could fundamentally change the way the Apple Watch is used.

Apple has listened to those of us who wanted new watch faces and has duly delivered just that in the shape of faces that can be created from photos. Choosing any photo and Force Touch’ing will show a dialog that allows users to set the photo as a watch face, which will prove hugely popular amongst those of us with cats. You can also select whole photo album if you want which will change the photo automatically overtime you raise your wrist. 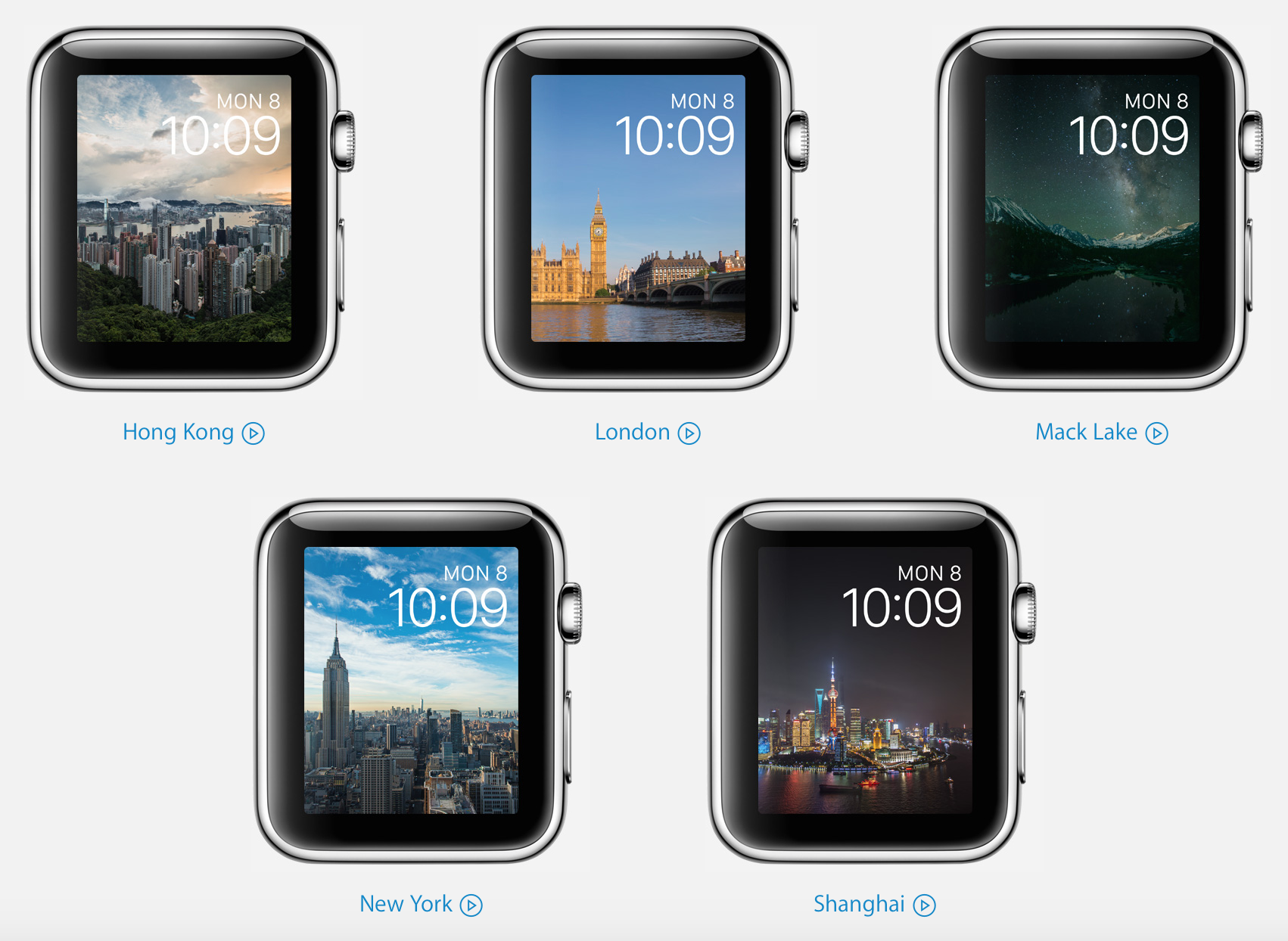 Apple has also added new, time-lapse videos of some of the world’s biggest and most interesting cities as watch faces, including London, and New York. 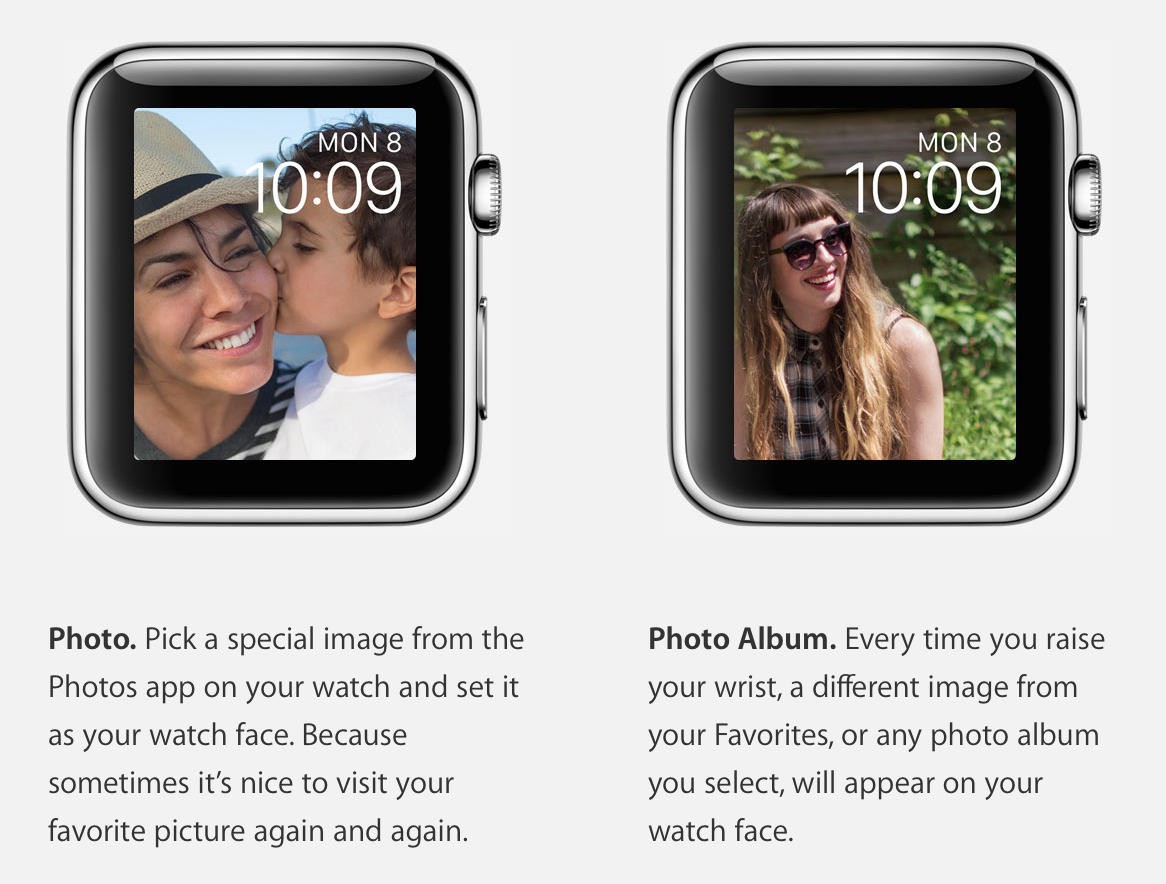 That’s right folks, with watchOS 2.0, developers will be able to make their own watch face complications, meaning users could have sports scores and more on their watch face. This is a big one, folks. 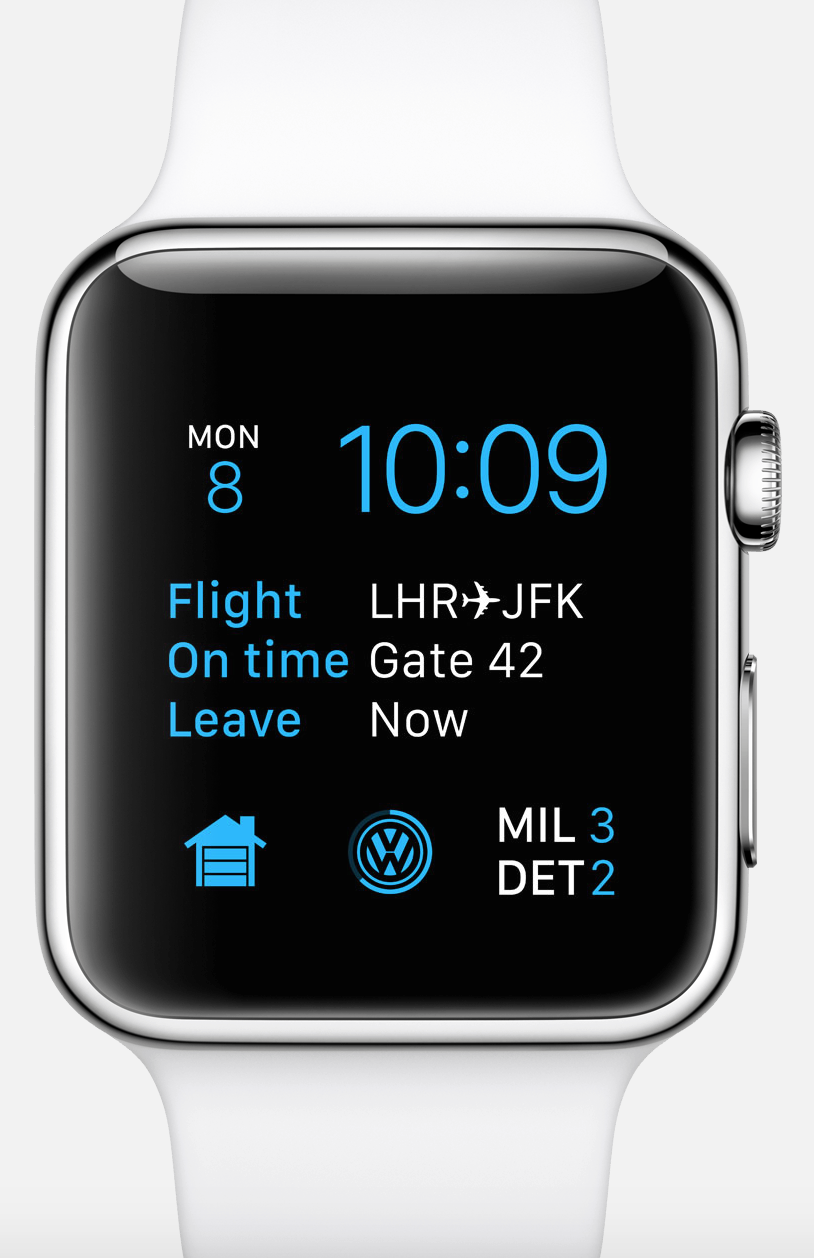 Not quite Back to the Future stuff, but Time Travel will let users turn the Digital Crown in order to see future appointments and weather forecasts amongst other things right from the watch face by advancing the time. Pressing the Digital Crown returns to real time.

Probably something that should have been there from day one, Apple Watch can now be used in Nightstand mode. In this mode the Apple Watch is effectively a fancy alarm clock, with the time and charging status shown on-screen. Quite how this will affect all those docks that have the watch appear in portrait remains to be seen though – from the information provided so far, Nightstand mode only works when the Apple Watch is on its side. 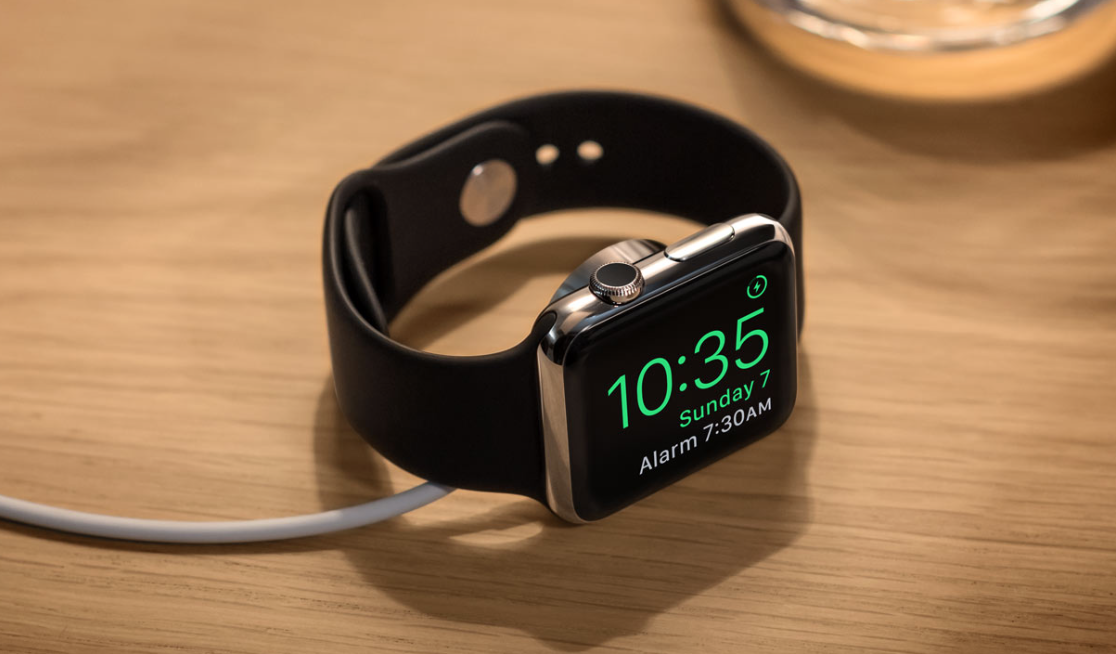 You can now add more ‘Friends’ to the Apple Watch, with multiple pages available. When you do want to send those new additions a sketch or two, you’ll be able to do so using one of the new colors available thanks to watchOS 2.0, too.

Now you can reply to emails using smart replies, new emojis or the power of your voice via dictation, just as you always could with iMessage.

Third-Party Fitness Apps Can Connect With Your Health Rings

With watchOS 2.0, apps like Strava will be able to input data into the now infamous fitness rings within Apple Watch, meaning you’ll get credit for every step.

You can now start and end workouts using your voice, thanks to Siri

Share your new fitness achievements via social media or simply sent a message to a friend using iMessage. A little bit of friendly competition never hurt anyone.

If you live in one of the handful of cities that support Apple Maps’ new Transit feature, then Apple Watch will have you covered too.

All of the iOS 9 Apple Pay improvements will be live in watchOS 2.0 as well, including the adding of store cards. 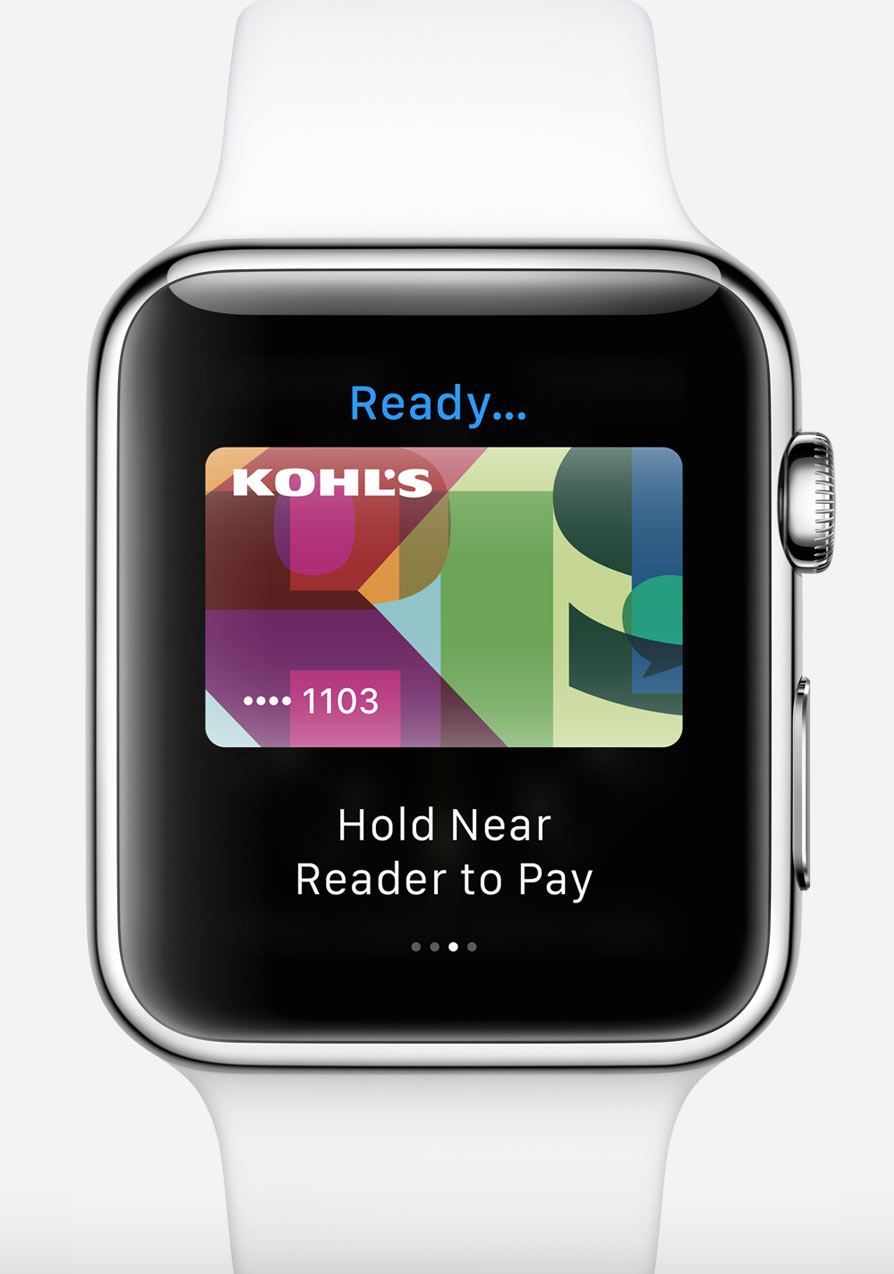 No more swiping to launch the right Glance. Simply ask Siri to do it instead.

A Real SDK For Native Apps

Developers can now use the Apple Watch hardware to run their apps rather than having to rely on an iPhone to do the heavy lifting. That means better, faster apps are on the horizon including true HomeKit functionality.

Developers are now allowed to access and make use of Digital Crown, Taptic Engine, audio system, microphone, accelerometer and more in their apps.

Apps like Vine will now be able to show video right on the Apple Watch.

Like on iPhone, iPad and Mac, Activation Lock for Apple Watch will enable users to remotely wipe the device and brick it when its lost or stolen. 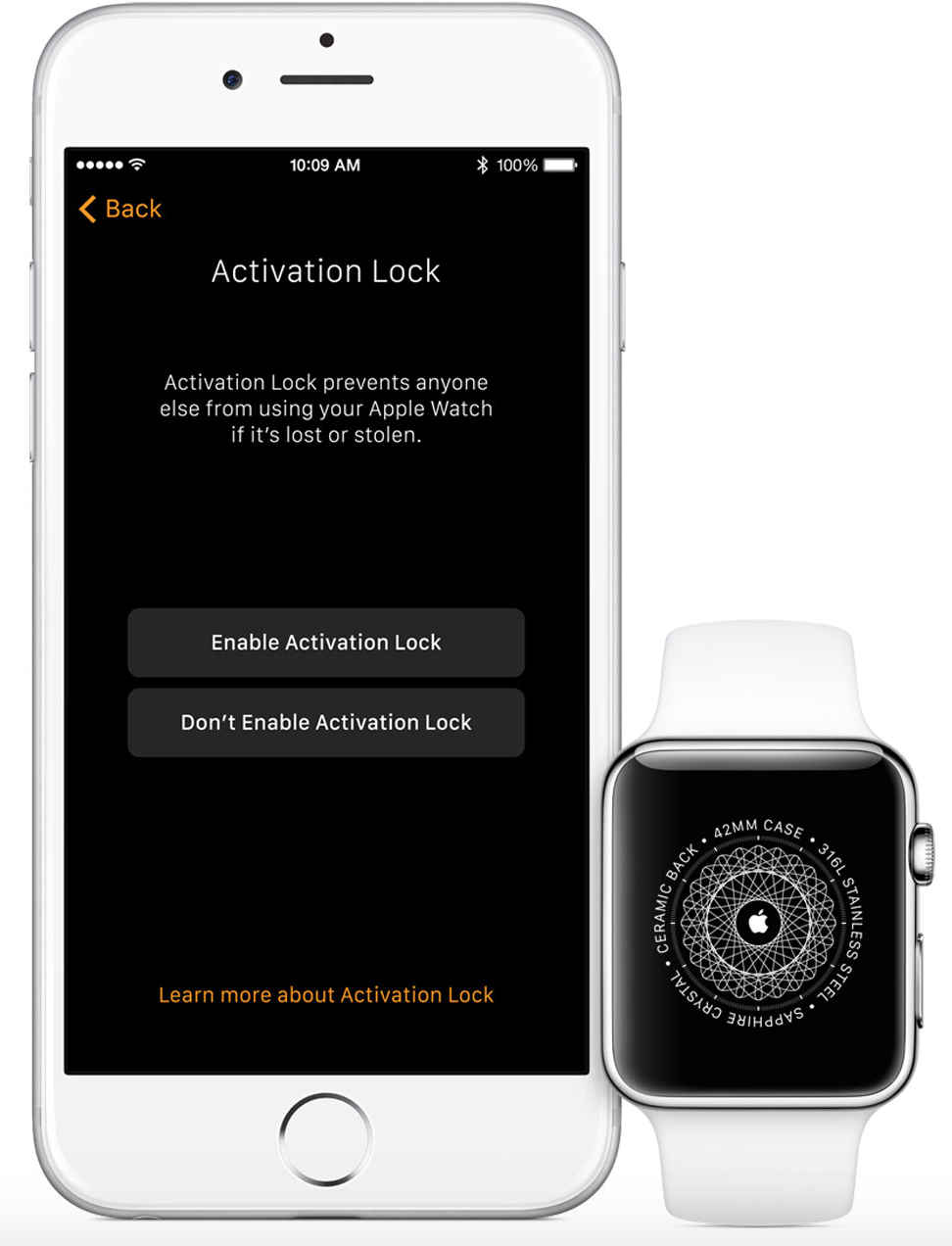 There will no doubt be more that Apple didn’t cover, and we’ll let you know what we find as soon as we can get the new Apple Watch software installed on our test device.