Apple’s Worldwide Developers Conference got off to a bang just now with the announcement of iOS 9, OS X 10.11 El Capitan and watchOS 2 betas alongside the new Apple Music streaming service. Following the end of the opening keynote, the aforementioned Apple Watch software update, watchOS 2.0, was just made available for download.

Available directly from the Apple Developer Program website, the very first version of the watchOS 2 beta comes as a small download as it is a configuration profile that needs to be installed on the iPhone that the Apple Watch is paired with. This can be done either on-device or by downloading it to a Mac and then emailing it over to the iPhone in question, Apple notes. 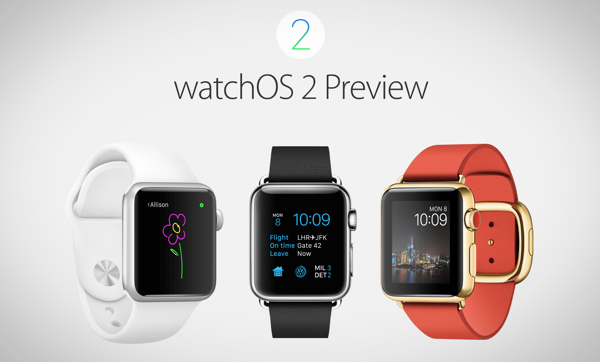 At this point, things start to get a little messy for anyone wanting to install watchOS 2 beta onto their Apple Watch, at least in its current form. For starters, Apple Watches will need to have their UDIDs registered with an Apple Developer Account independently of the Apple Watch they are paired with, which means a trip to Xcode. Assuming everything is provisioned via the configuration profile and your Apple Watch’s UDID is safe and sound on your developer account, then you’re good to go.

Actually performing the update is a case of opening the provisioning profile on an iPhone and then choosing the associated Apple Watch as the installation location. A reboot follows, with users then required to open the Apple Watch app then choose General and Software Update as they would for any normal update of watchOS. 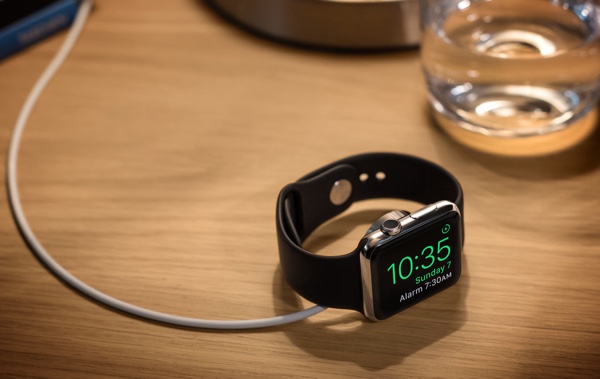 The additional steps of adding an Apple Watch’s UDID to a developer account is obviously something that beta testers are used to, but the step of installing a configuration profile is a new one, and presumably means that all the heavy lifting is handled via iOS 9 rather than a separate download being required. The whole process is decidedly less clear from reading the developer documentation than one might think, though we suspect all will become clear once someone has followed the steps themselves. 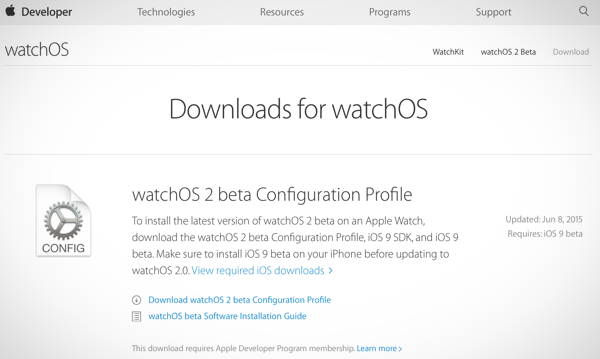 That’s something we intend to do in due course, so we’ll report back in due course. Until then, let us install the betas so that you don’t have to!