DJI Might Be Developing Mirrorless Camera Of Its Own

DJI is best known for making drones but the company is working on a new mirror less camera if a new patent application is any indication.

The new application comes on the same day that FCC filings were made public for a DJI Digital FPV system with the new camera looking very similar to those already on the market from companies like Hasselblad. 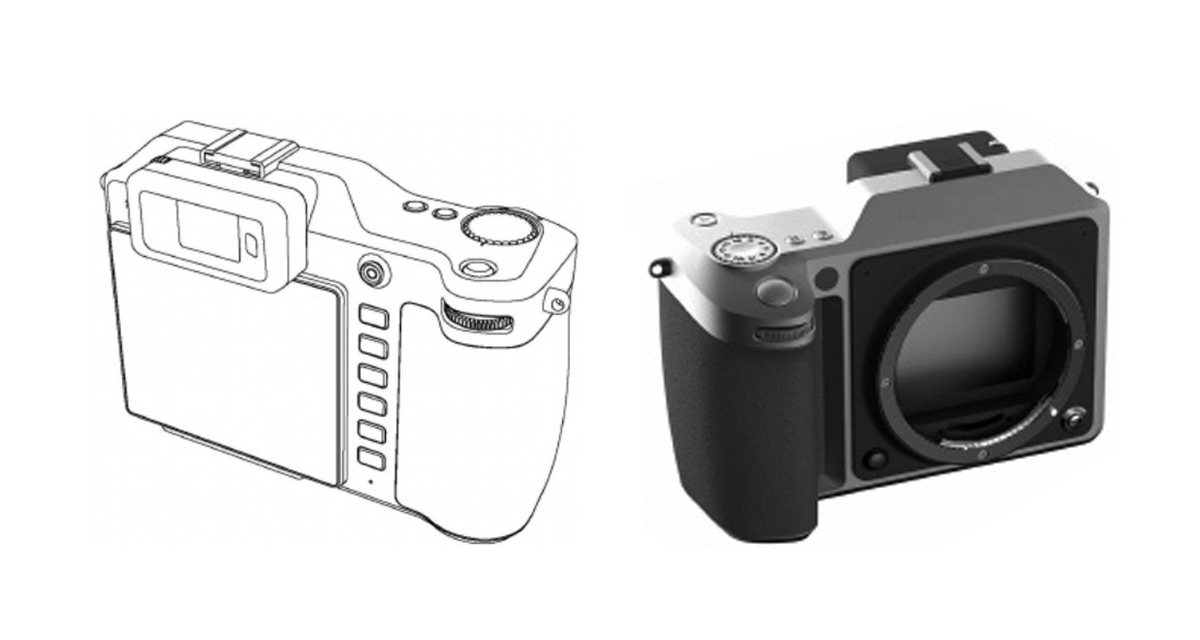 Of course, patent applications don’t always turn into shipping products and it’s important to temper expectations. However, DJI has been trying to expand its portfolio of late, moving beyond the drones that have made it so popular.

The DJI Osmo line is a prime example of the company also testing the water in the world of cameras. It’s drones are also known for offering great 4K video recording, too.

The patent application itself was to the Chinese Patent Office and comes complete with drawings via the Shenzhen Sain Biji Intellectual Property Agency. It was public announced on July 26th and subsequently spotted by Twitter user OsitaLV. 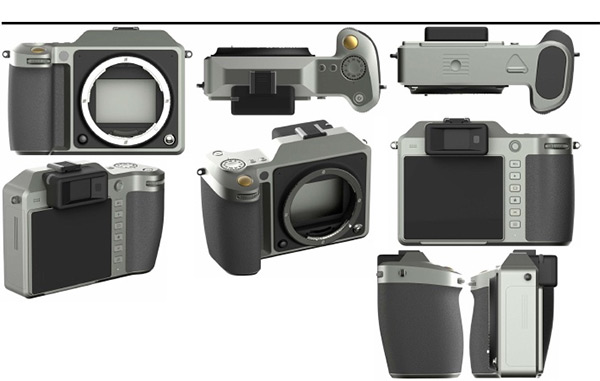 The thought of DJI expanding to produce its own high-end camera makes more sense the more we think about it, especially given the company’s move away from being solely a drone manufacturer. The camera’s resemblance to the Hasselblad X1D-50c certainly doesn’t hurt it, either. 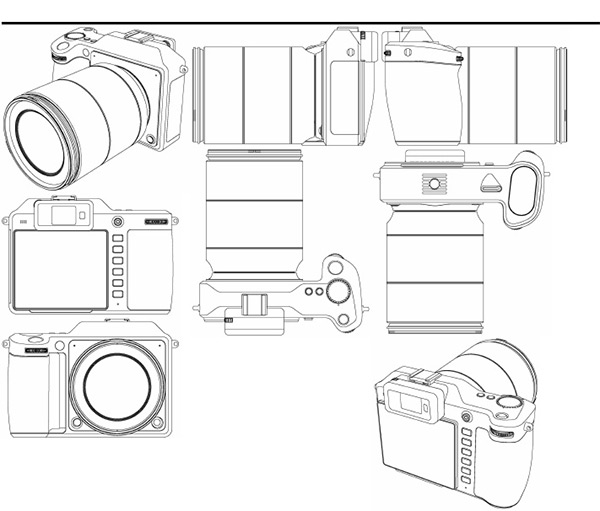 We’ll have to keep an eye on this one and see how things pan out, and while this is nothing more than a patent, things do look promising indeed.