DJI has announced what is its lightest and smallest drone yet and, as a result, anyone buying the drone won’t need to register with the Federal Aviation Administration. That’s clearly a big draw for those who didn’t want to have to go through such paperwork.

The newly announced Mavic Mini was heavily leaked leading up to today, but now it’s all official. It finally goes on sale on November 11th and will cost $399 when it does. 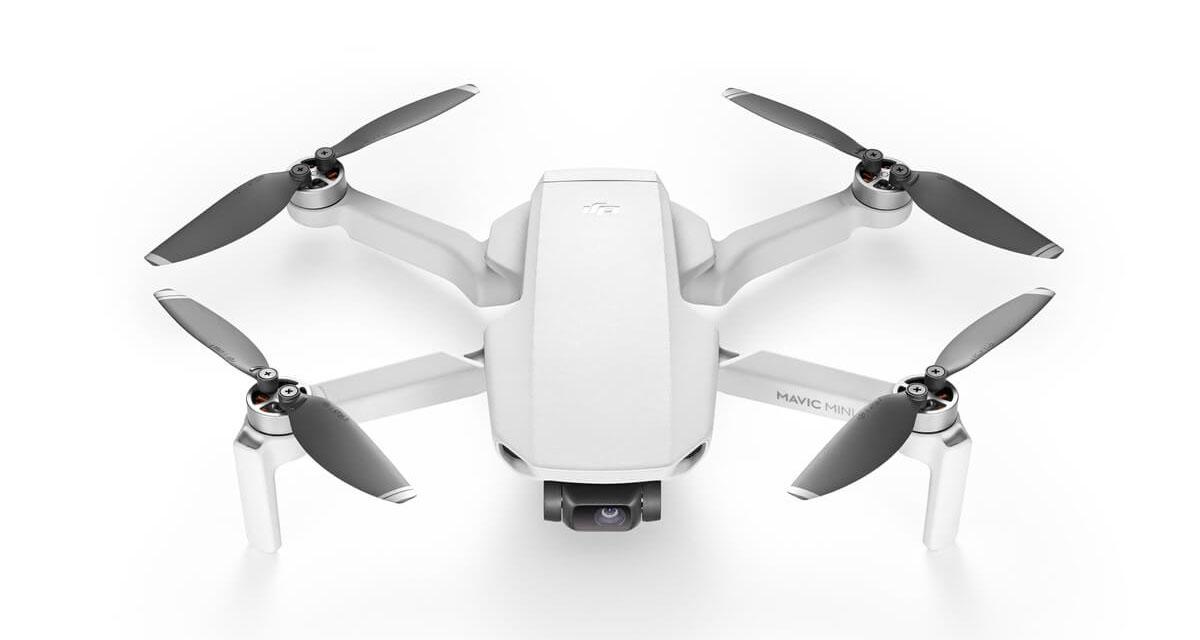 You’ll get a remote controller, a single battery, and a spare set of propellers when you buy the standard bundle. If you want more, DJI’s Fly More combo pack will sell for $499. But for that extra $100 you’ll get propeller guards, a battery charging hub, and three batteries. There’s also an extra set of propellers and a case to keep everything in, too.

It may be a relatively inexpensive compared to some of DJI’s other offerings, but the Mavic Mini is still capable. It’s overall the same size as a 2017 DJI Spark, but because it also boasts foldable legs it can fit in smaller spaces in bags and whatnot. It only weighs 249g, too. Which is why the FAA won’t take an interest if you fly.

On the downside the Mavic Mini can’t shoot 4K video, so it’s limited to 1080p at 60fps. If you don’t mind that falling to 30fps, 2.7k footage is an option. Everything sits on a three-axis gimbal, so you shouldn’t need to have concerns about jittery footage at least. 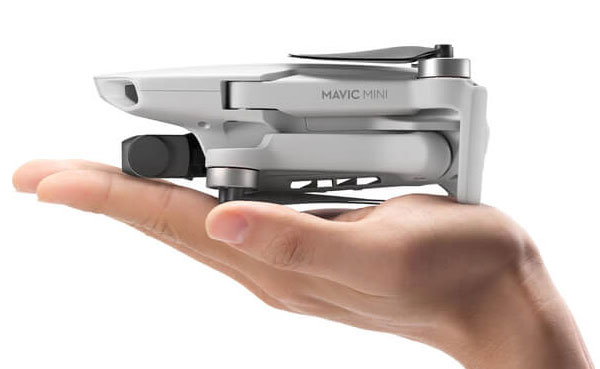 We haven’t flown a DJI Mavic Mini ourselves but we’ve heard good things. Despite its low weight The Verge says it is stable during flight which is sometimes not the case with lighter drones.