DJI, the company known best for making some of the best drones around, has announced a new product that will be available in Japan, the United States, and Europe in an attempt to help kids learn how robotics work. The robot, dubbed RoboMaster S1, will go on sale this coming Wednesday.

DJI already hosts a robotics competition in China under the RoboMasters name, with students encouraged to build and then program their robots to do battle. 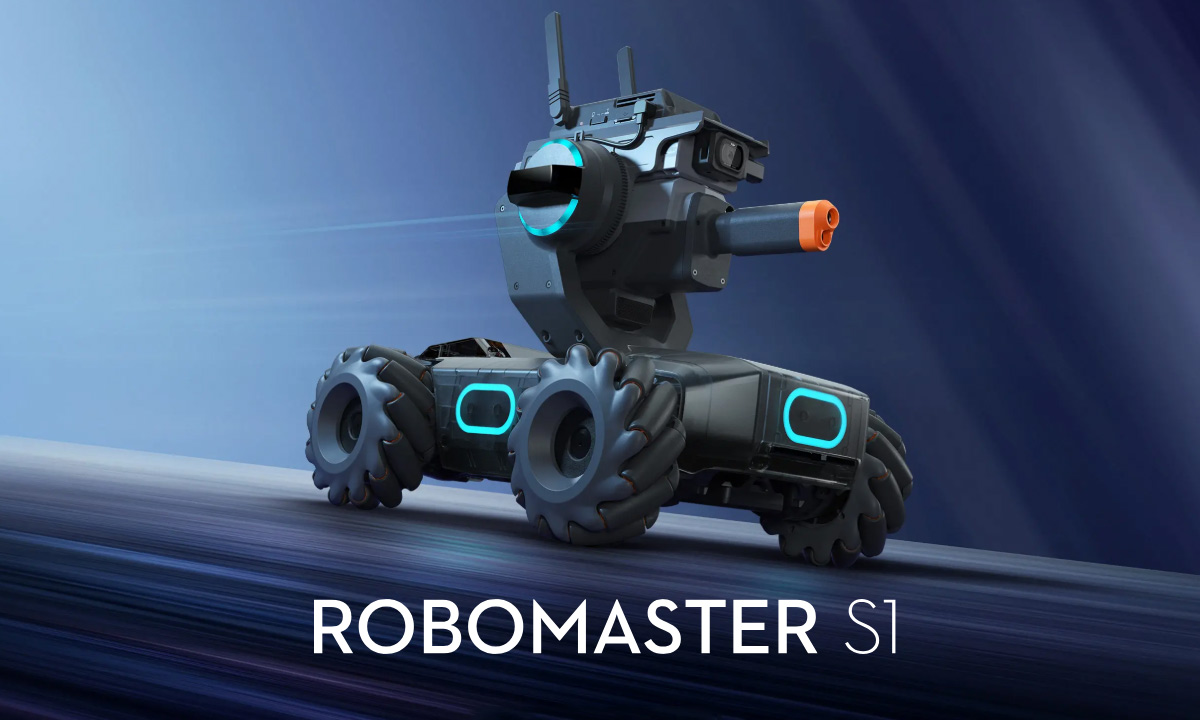 This new RoboMaster S1 is designed to be a scaled down version of robots like the ones in China, allowing kids to play around and learn the ropes.

None of that comes cheap, though. The RoboMaster S1 will cost $499 when it goes on sale this week, although it does come with a total of 31 sensors and it can move in 360-degrees thanks to its fancy wheel setup. Controlling the robot can be done via either he phone app, or gestures just like the most recent DJI drones.

If you’re wondering where the battling aspect comes into play, wonder no more. The S1 can fire its own gel bead bullets. Those bullets are super small initially, but once submerged in water for a couple of hours they start to grow. 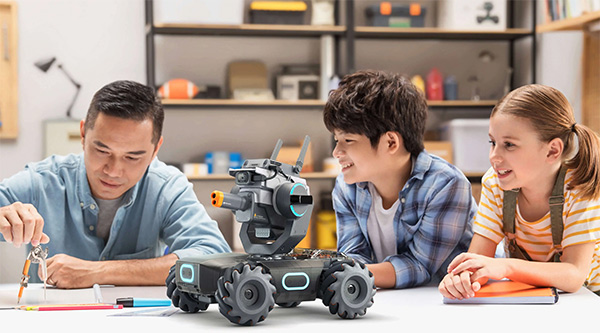 If you want total control over your S1 you can pick up the seperately-sold controller along with an additional battery and more gel beads. Everything will be available in a new add-on package but we don’t know when it will be available just yet.

Check out DJI’s video for some cool shots of this thing, and yes, we want one. We want one pretty bad.