Disney+ App Will Let You Watch ‘Mulan’ For A $30 In-App Purchase Next Month On Apple Devices, Google, Roku

Disney+ has announced that it will be offering the new movie “Mulan” via its Disney+ streaming service starting September 4. But there’s a key point to note – it isn’t included in your standard monthly fee.

A Premier Access Movie, Disney+ says “Mulan” will set viewers back $29.99 and that it can be watched on devices from the likes of Apple, Google, and Roku. 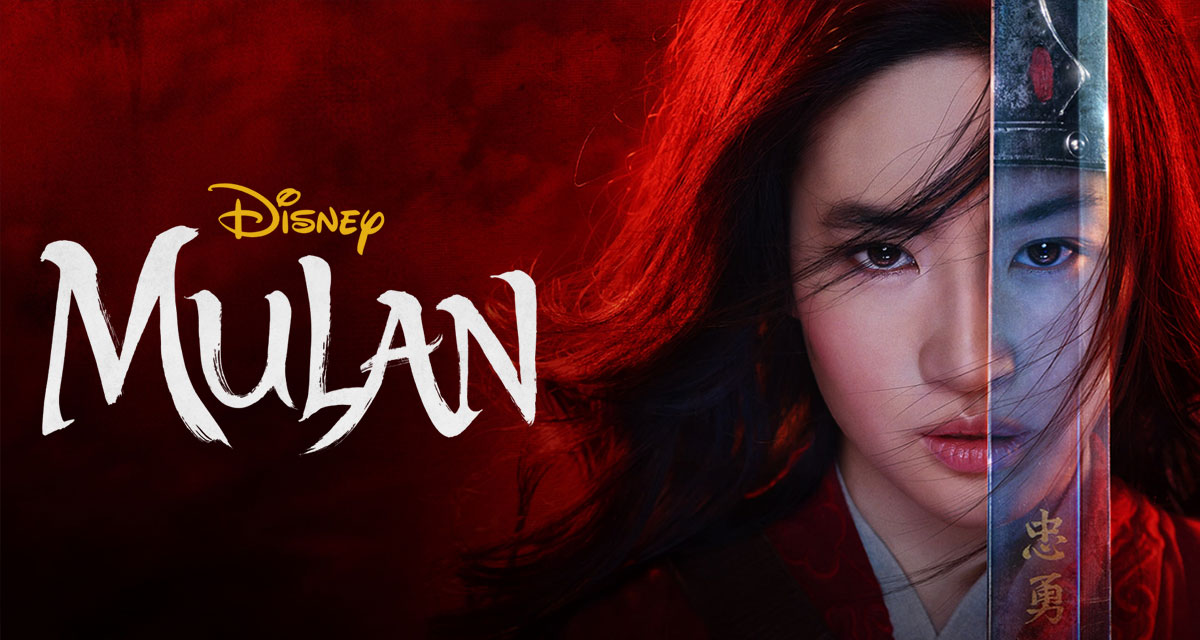 The movie itself had seen its theatrical release pushed back time and time again thanks to the coronavirus pandemic and Disney has now decided to offer it via Disney+ instead. It’ll still be recouping additional money via the $29.99 fee and this might just prove to be the way forward as well. Much to the chagrin of theaters the world over.

Given this is an in-app purchase it will presumably also be one that gives Apple its 30% cut, something that is in the news right now thanks to the spat between it and Epic Games.