Did You Jailbreak Your iPhone Or iPad On iOS 8.3 With TaiG? [Poll]

The much-awaited iOS 8.3 jailbreak is well and truly here. After a few updates and fixes by TaiG, the latest release is much more stable now than it was when initially released, with users the world over jailbreaking to see what the fuss is about, while others doing it because they know what the advantage is of having a liberated iPhone or iPad. Now the big question we’re asking today is: did you jailbreak your iPhone or iPad on iOS 8.3 with TaiG?

Once upon a time, that question was an easy one to answer, because as soon as a new jailbreak was released, people would update in droves and liberate their devices at the first chance they got, but with iOS 8.3, things aren’t quite as cut and dried. Firstly, there’s the fact that iOS 8.4 is just days away, and with it comes Apple Music. Fans of music streaming services are already pretty giddy at the thought of trying it out, but you’ll need iOS 8.4 in order to do that. 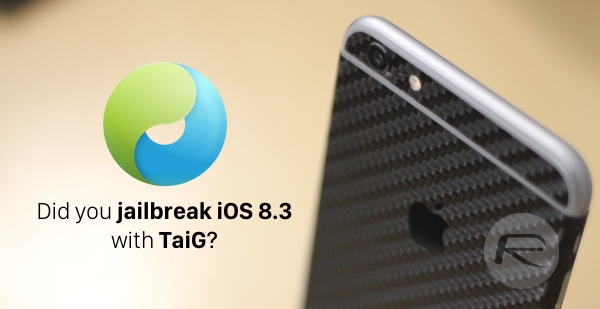 On the plus side though, iOS 8.3 is currently the most recent version of iOS and you’ll need that or iOS 8.2 in order to use an Apple Watch. Until TaiG’s recent release, neither were usable with a jailbreak.

With many variables in play this time, the decision to update to iOS 8.3 and then jailbreak it isn’t as clear as it may normally be. We know which side of the fence we would sit on, but we’re more curious about you!

Take our poll below and let us know if you updated to iOS 8.3 and jailbroken your iPhone, iPad or iPod touch using TaiG v2.

If you’re still not convinced why you should jailbreak iOS 8.3, then we have a handy little checklist that will convince you to take the plunge. You can check it out here: 7 Reasons Why You Should Update To iOS 8.3 And Jailbreak With TaiG Today. 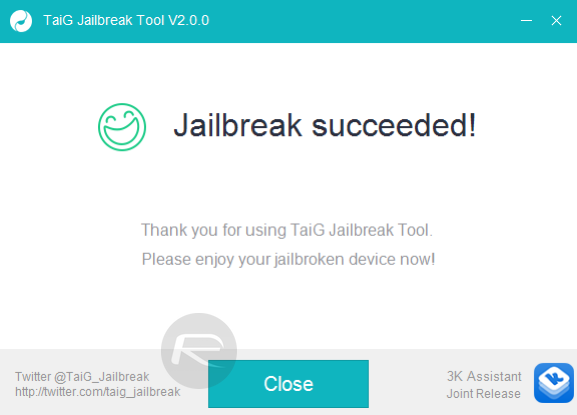