A Russian outfit has released what is the world’s first commercially available application aimed at decrypting the AACS 2.0 copyright protected UHD Blu-ray discs that have until now been relatively untouched.

The tool, called DeUHD, only works on a particular set of drives and is not capable of handling all discs, but it’s a big step forward regardless. 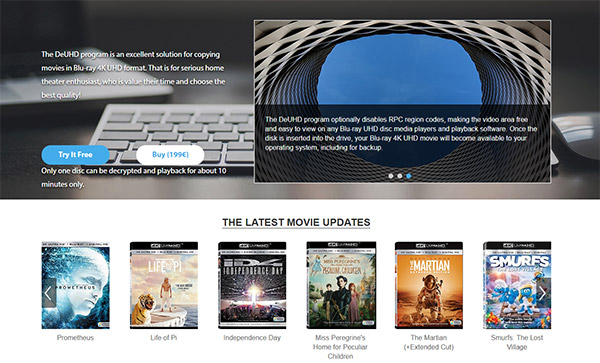 A glance around any torrent site will show a huge number of movies have been made available, but the number that are available in 4K UHD is much, much smaller. Those that are available tend to have been acquired from streaming sites like Netflix, rather than physical media but this may change following the release of DeUHD.

There are, of course, some copies of UHD Blu-ray discs already online and it is not really clear how they were ripped. Their arrival this year had been a big development for the pirated movie world already, but this news may see a relative increase in influx of content.

DeUHD works in the background to automatically enable read access of the contents of a 4K UHD movie as soon as it’s inserted into the drive. It is also able to rip the disc to your hard disk as a folder or an ISO file, and then you can play them on your UHD player.

While not all drives are supported by DeUHD, the LG WH16NS60 and Buffalo BRUHD-PU3 are two that are confirmed as working. Not all discs will work even if you have the correct drive at hand, either, although the list of those that are compatible does include a few dozen movies that will certainly be of interest to those in the game of putting this kind of content online for anyone to download. 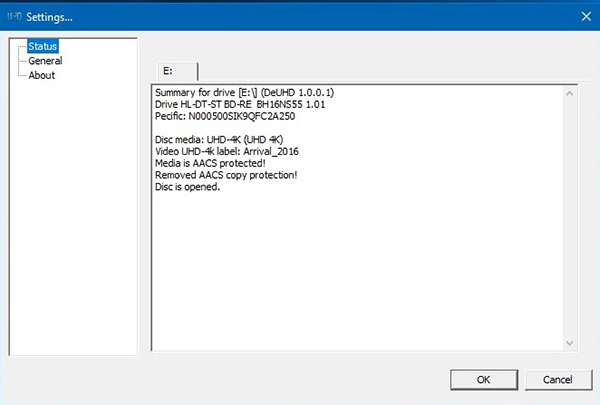 Getting your hands on DeUHD is far from a cheap affair, which may be seen as ironic to those of such a persuasion. A lifetime license will cost €199, and a free trial is available although it will only decrypt around 10 minutes of content before users have to pay up.