Amazon is currently offering the Logitech Crayon stylus for just $49.99. It would normally cost around $70, making this a best-equalling deal.

Compatible with iPad (6th Gen), iPad Air (3rd Gen) and iPad mini (5th Gen)
Uses Apple Pencil technology for precise writing, no delays
Palm Rejection technology—rest your hand naturally on the screen like you would with Pencil and paper
Tilt for thicker or thinner lines
No pairing, just turn on and draw

The Crayon is similar to the Apple Pencil in many ways and uses much of the same technology. It supports tilting for different line thickness when writing and drawing, and it uses Lightning connectors to charge. But it also has a couple of advantages over the Apple Pencil, too.

The first of those is the fact that no pairing is needed. The Logitech Crayon automatically pairs with any compatible iPad that it is near which isn’t something the Apple Pencil can boast. 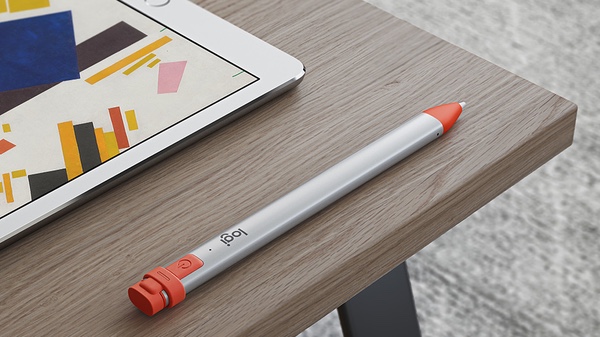 It’s also smaller and easier to hold than the Apple Pencil, making it particularly suited to children. In fact, this is the stylus that schools use when giving iPads to kids and it’s easy to see why. It won’t even roll off your desk thanks to its flat edge. If you’ve ever gone looking for an Apple Pencil after its latest kamikaze mission off a tabletop, you’ll immediately appreciate that.

This deal is only going to be around for the day, so make sure you don’t miss out.