Amazon is giving consumers the ability to save a whopping 51% on the powerful SZPower USB-C wall charger. This compact and highly portable charger is perfect for charging multiple device types, such as MacBook Pro and Apple’s 12.9-inch iPad Pro.

This is actually the first time that this particular piece of kit has been reduced down to this price. It usually sells for around the $25.00 mark and has had reductions in the past. However, thanks to Amazon’s generosity, an immediate 51% is available via a special offer which lets interested individuals add the accessory directly to their basket via a special link and the discount immediately applied if they are signed-in to their Amazon account. 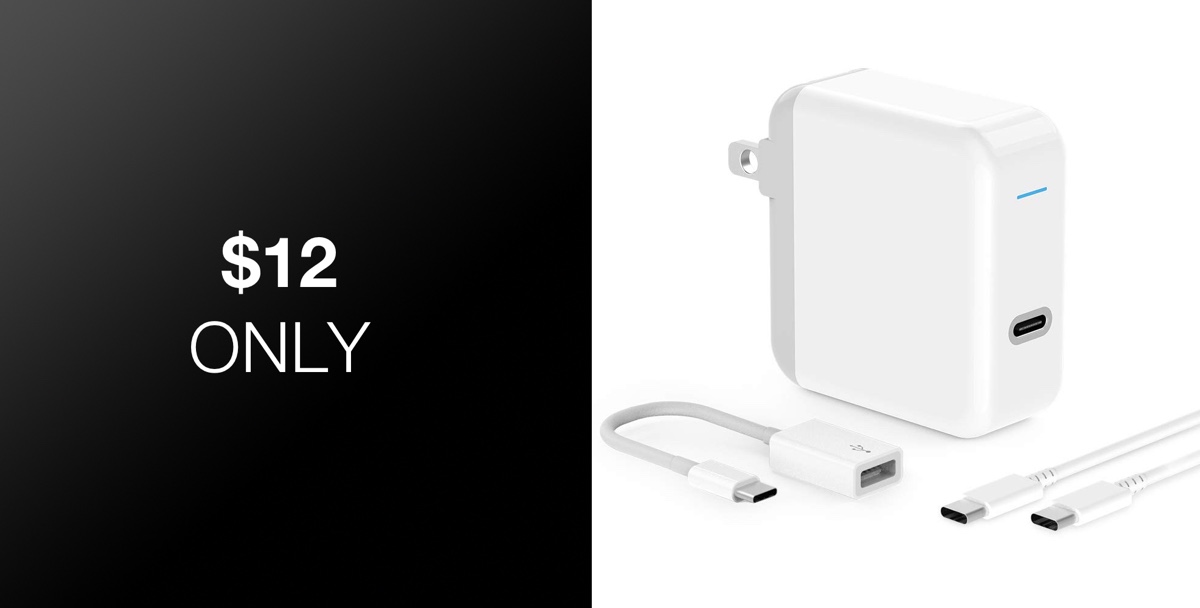 This is one of those highly versatile USB-C wall chargers which consumers are starting to fall over themselves to bring into their lives. Which is why this deal is going to be so popular as it exposes hardware which is extremely sought-after at the present time but does so in a manner which means that individuals don’t need to pay anywhere near the standard asking price. It’s also compatible with an array of popular devices and device types, such as Apple’s MacBook and iPad Pro ranges, as well as the Nintendo Switch portable gaming system, smartphones from an array of manufacturers, and, of course, other notebooks and laptops and other consumer electronics. 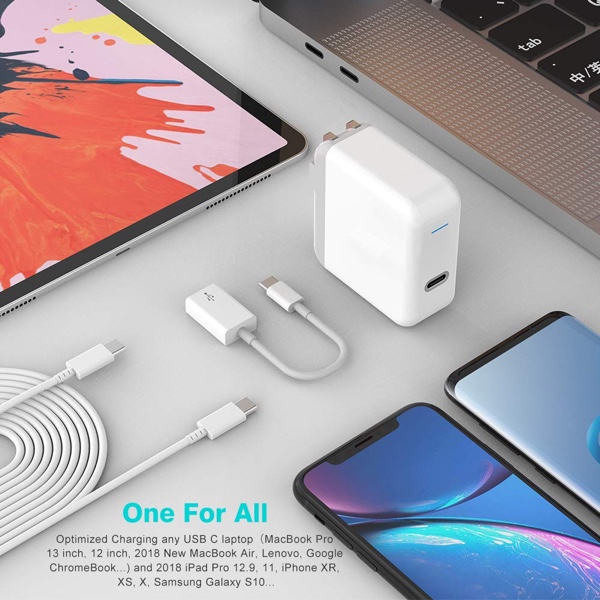 This SZPower accessory is also built to be able to match the optimum device charging speeds with its 27W power output. By direct contrast, other options on the market, and even ones that are issued by the manufacturer can take hours to charge a device to 100%. This SZPower charger is going to be able to efficiently knock a notable amount of time off that charging time and get you up and running as efficiently as possible. It also has built-in safeguards to protect against genuine concerns like overheating and short-circuiting. After all, you are going to be trusting you treasured hardware to this accessory to you want to know that it’s safe!

Grab it right now from the direct link below to benefit from the huge saving!