For reasons which likely only remain known to those internal within the business, Microsoft has decided to offer a substantial discount on its extremely popular Xbox One X gaming console. The discount means that all interested individuals can pick up the hardware complete with a Tom Clancy bundle for just $399, right now!

The discount is actually available across all of Microsoft’s Xbox One X consoles being offered via Amazon, which means that you not only get to pick which variant of the console that you want but also which gaming bundle you want it to come with and you can still benefit from the financial discount. We’ve said it before and we will definitely say it again but that money is undeniably better off in your possession than Microsoft’s. After all, it’s fair to say that the Redmond-based business will be able to continue trading without that extra markup.

So, if you were to whip your cash out and put your money where your mouth is ahead of this year’s E3 conference, what exactly would you be getting from that purchase? Well, let’s find out: 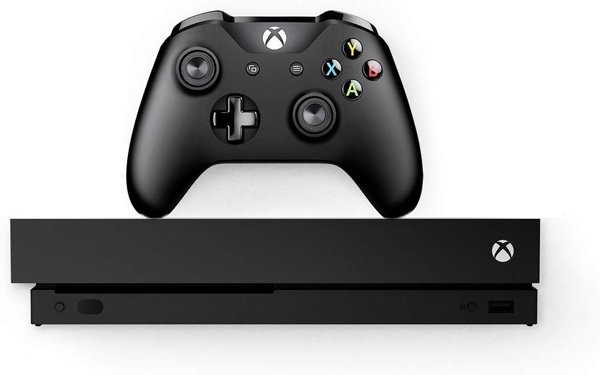 This is an excellent opportunity to bring the cutting-edge of console gaming into your life without having to pay the full price. It also perfectly sets you up for the impending E3 conference where you can find out all about the latest and greatest news in the gaming world. Grab it right now.