Former WWE wrestler and everyone’s favorite “Guardians of the Galaxy” actor Dave Bautista has reportedly signed on to be part of “See” season two. He will join Jason Momoa following the conclusion of season one.

The report comes via Deadline, although we don’t yet know quite what his role will look like. We don’t know when the second season of “See” will arrive on Apple TV+, either. 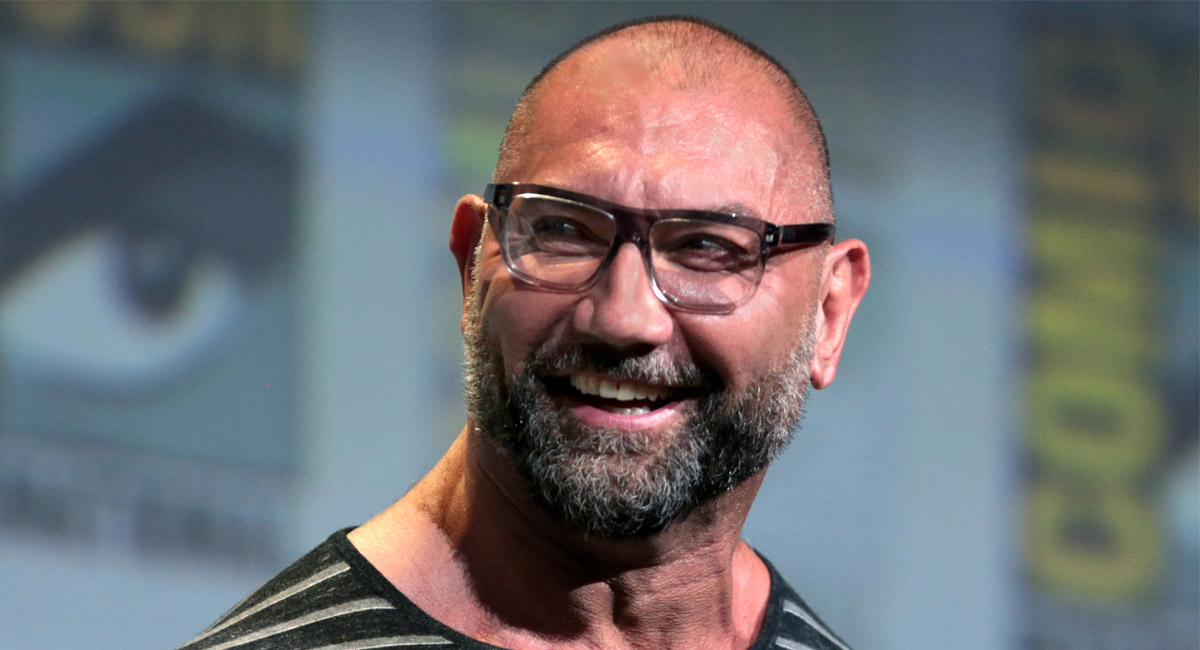 Guardians of the Galaxy’s Dave Bautista is set to star opposite Jason Momoa in the second season of See, Apple’s world-building drama from Peaky Blinders creator Steven Knight and director Francis Lawrence.

Apple renewed the second season of “See” before the end of 2019 along with a number of other shows including “The Morning Show” and “For All Mankind.” After initially poor reviews by critics “See” was found to be an engaging watch, even if it wasn’t capable of living up to the severe “Game of Thrones” vibe that it gave off. Still, we’re intrigued to see where the second season takes the show – and Bautista.

Anyone wanting to check out “See” or the other Apple TV+ shows can pay $4.99 per month to do so. However, anyone buying an iPod touch, iPhone, iPad, or Mac will also receive a free year of access for the whole family, too.