The folks over at Danalock today announced that the company’s HomeKit-enabled Danalock V3 smart lock is now available for purchase via Apple’s own online store as well as Apple Stores in more than 30 different countries throughout Europe.

The lock had previously been available in limited locations since April. 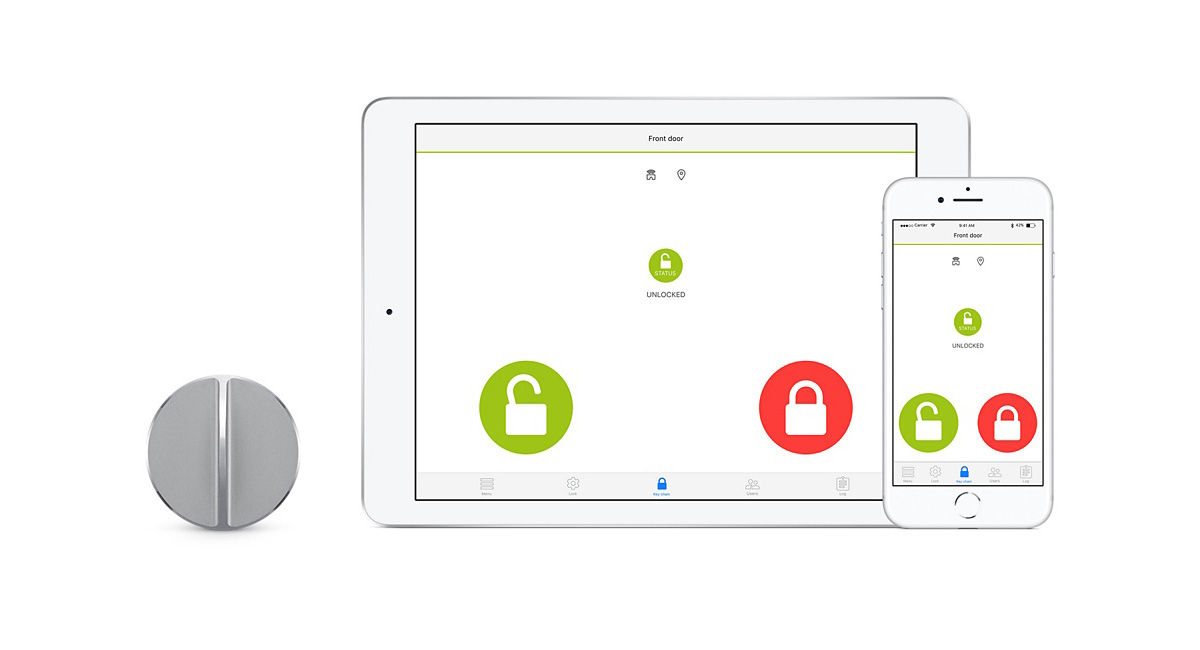 What makes this most notable is the fact that the Danalock V3 is believed to be the first, and indeed the only retrofit smart lock that is compatible with HomeKit and is available in Europe. Similar to the August Smart Lock, the Danalock V3 is mounted on the inside of the door, which means users can continue to use a regular key for locking and unlocking of doors externally.

The addition of HomeKit support also means that users can lock and unlock doors by using Siri or the Home app and that the lock can be used in conjunction with other HomeKit accessories such as switches, motion sensors, and full-blown security systems.

For those wondering, the lock is battery powered and the security conscious should be pleased to hear that AES-256 encryption is used in order to keep everything safe and sound.

As of right now, Danalock V3 with HomeKit is available at Apple retail stores in Austria, Belgium, France, Germany, Italy, the Netherlands, Spain, Sweden, the United Arab Emirates, and the United Kingdom. Potential owners can also order via the Apple Store website as well as Danalock’s own site. Expect to pay £219.95 in the UK and €249.95 in other European countries. 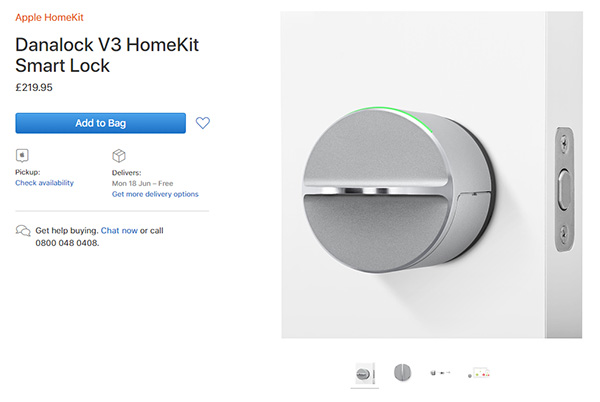 If you’re just starting out in the automated home world or are adding this lock to a home that is already full of kit, we think the Danalock V3 would be a good addition for anyone looking to secure their home with something a little more advanced than a key.