With iOS 12 now in beta form and set for a release later this year, developers and enthusiasts are now starting to pick their way through the update to see what is new and importantly, what Apple has added but so far has declined to make a song and dance about.

One of those things is the addition of a thesaurus to iOS 12, and it’s super easy to get up and running. 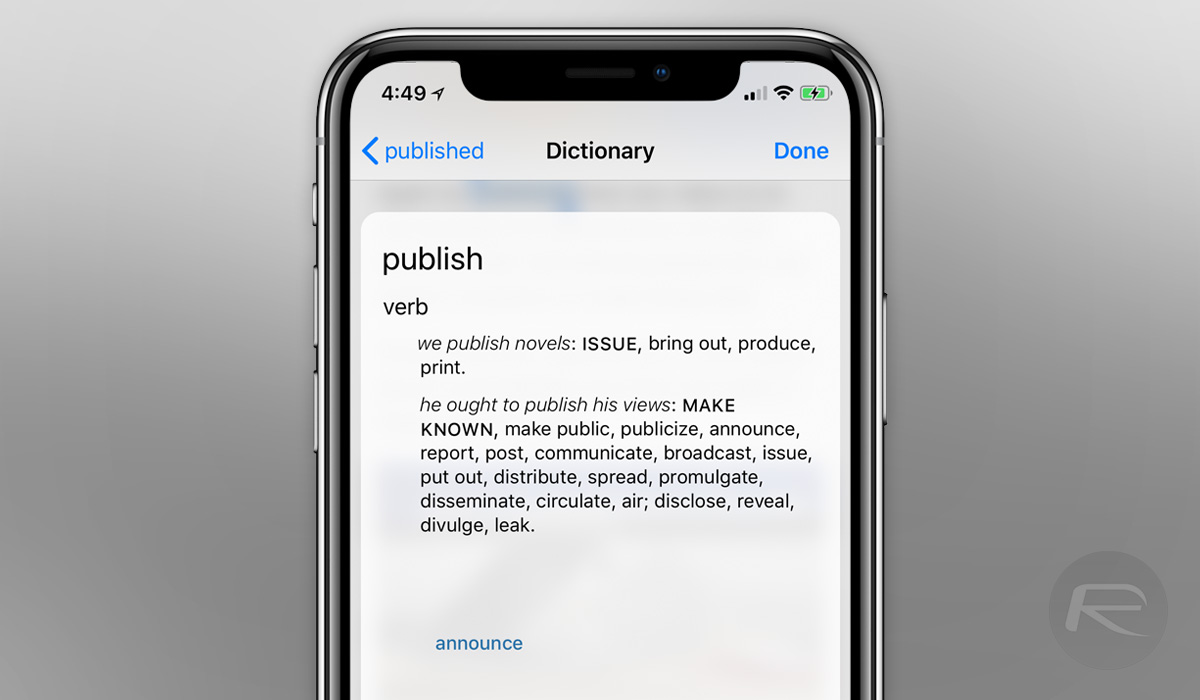 While the addition of a thesaurus is unlikely to have anyone scrambling to install iOS 12 beta 1, its inclusion should still be noted as it continues the push to make iOS 12 as full of features as possible, and if you’re a fan of the same feature on the Mac, then this is another addition that further reduces the gap between the two platforms.

Here’s how you enable it on both iPhone and iPad.

Step 2: Swipe down and select Dictionary.

Step 3: Find the option for American English – Oxford American Writer’s Thesaurus and tap on it. 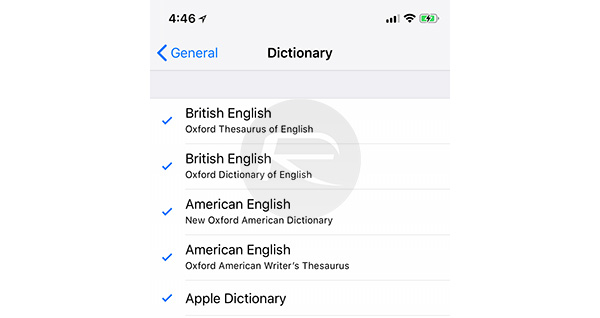 Step 4: This will trigger the download of the thesaurus. Once that completes, you’re all done.

Using the thesaurus works just as you might expect. Select some text and choose the Look Up option and you’re off to the races. Now you too can choose words that others have never heard of thanks to the magic of the thesaurus.

We’re keeping our eyes peeled for similar under-the-radar features like this as we work our way through iOS 12 and we’ll be sure to share the best that we come across over the coming months as the software works its way through its beta process. 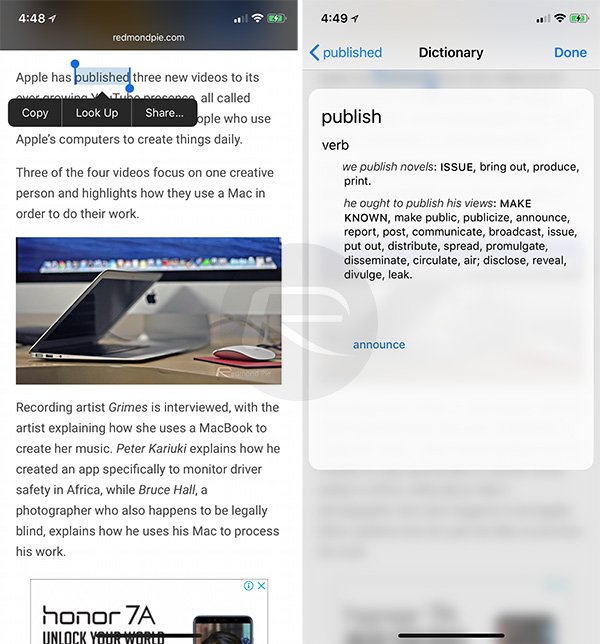