According to a slide shown at this year’s Worldwide Developers Conference – which may have gone unnoticed by many – Apple is planning on bringing HomeKit support for third-party remote controls with the launch of iOS 12.

The discovery has been taken from a rather large Accessory Categories slide shown on-stage at WWDC, which clearly shows “Remotes” as one of the accessory types that will offer HomeKit compatibility with the release of iOS 12. 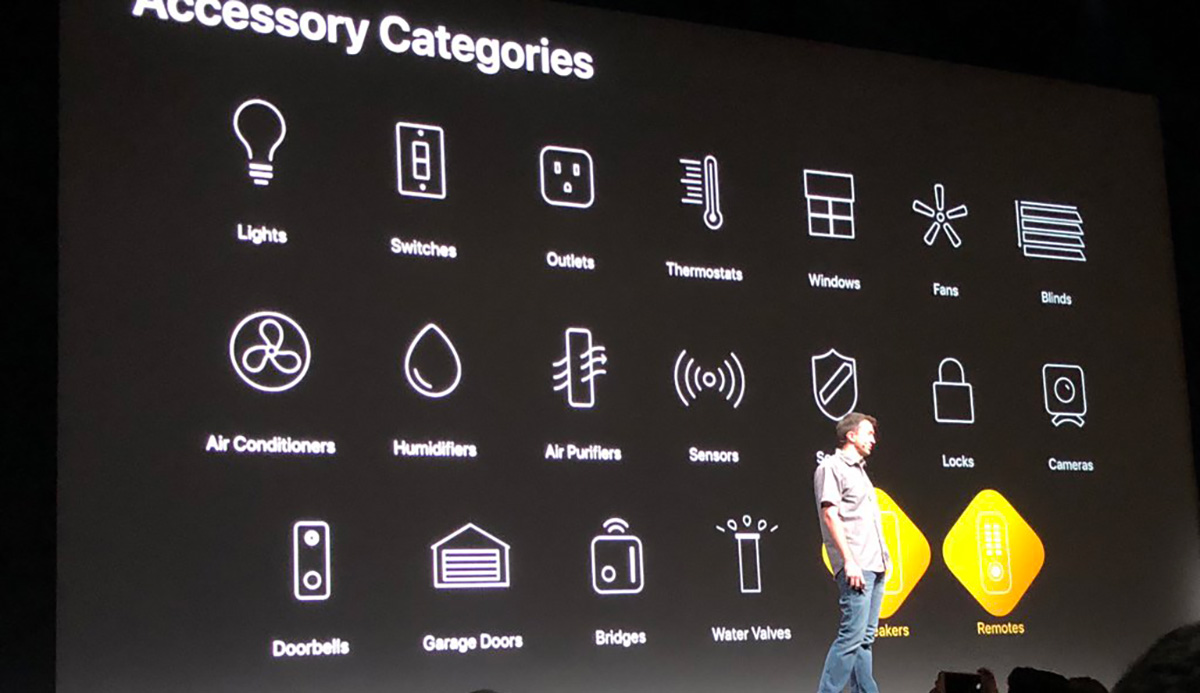 The slide also shows a whole host of other accessory types that we already know about and that are already supported but it seems to be Remotes and Speakers that stand out the most. Additionally, some device owners who have upgraded to iOS 12 beta 1 are also confirming that their Logitech Harmony system is already showing up in the Home app once they have updated iPhone to iOS 12 beta 1.

One of the individuals who has confirmed the discovery of the Harmony system in the Home app has also shared an image that appears to show the various Harmony existing Activities set up and pulled into the Home app experience, such as Watch TV and Turn on Sound Bar.

It would seem that the support and integration would mean that all of those functions would be accessible and executable via the official Home app or by giving a device or HomePod a command via Siri. This is great news for those iPhone owners who are already heavily invested in the HomeKit world, including having other HomeKit hardware in their home. It’s also exciting relating to what devices we could see coming to market.

The support for Remotes in HomeKit with iOS 12 will literally mean that manufacturers can start developing and pushing out new hardware with HomeKit compatibility into the market. This immediately gives the accessory a huge advantage over competition that doesn’t support HomeKit. It also means that manufacturers with existing intelligent and universal remotes should be able to update some of the hardware with over-the-air software updates to bring HomeKit compatibility. Great news for anyone who has one of those devices, such as the Logitech Harmony, it seems. 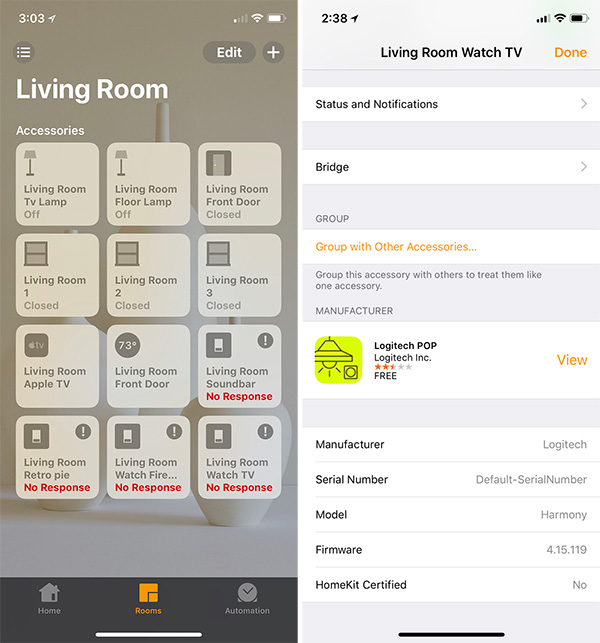 As soon as iOS 12 gets installed on additional devices and we know more about this and the level of support that it offers, we will bring you more.