Cydia Impactor 0.9.43 for Windows has been released to fix http-win.cpp:159 “Peer certificate cannot be authenticated with given CA certificates SSL certificate problem: unable to get local issuer certificate.” error.

Announced by Jay ‘Saurik’ Freeman on Twitter, the release comes quickly after the issue came into light in the last twenty four hours or so and has only been affecting Windows users of Cydia Impactor. 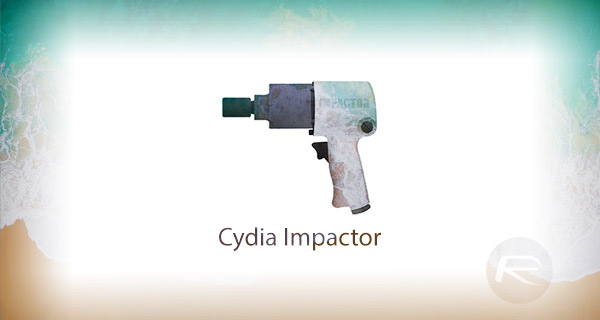 For those who don’t already know, Cydia Impactor is an easy-to-use tool available on Windows, Mac and Linux which is used by most modern semi-untethered IPA-based jailbreaks for re-signing and re-sideloading the jailbreak app every seven days or so. It’s also one of the more popular tools used for sideloading the non-Cydia Substrate-based tweaks and hacked “++” apps on non-jailbroken devices.

In case any of you is not familiar with the process of using Cydia Impactor for sideloading apps, we have a full step by step tutorial on it which you can check out in detail here: Sideload iOS Apps On Windows, Mac With Cydia Impactor Without Jailbreak, Here’s How. 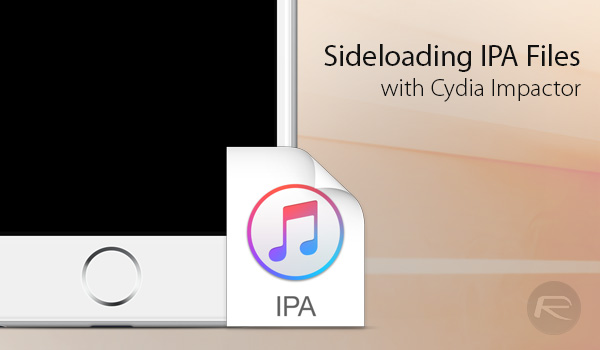 As always has been the case, we will keep you updated on all the latest from jailbreak world. Stay tuned at RP for more.