Getting Cydia Impactor http-win.cpp:159 error on Windows? Looking for fix? Here we explain the various ways you could get around the problem.

There are few things more frustrating for a jailbreaker than needing to re-install the jailbreak app to get the device back into a jailbroken state only to find that they are hindered by various error messages which seemingly have no resolution. That is exactly what appears to be happening right now with multiple jailbreak users taking to highlight and discuss a Cydia Impactor issue, throwing up error ‘http-win.cpp:159’. 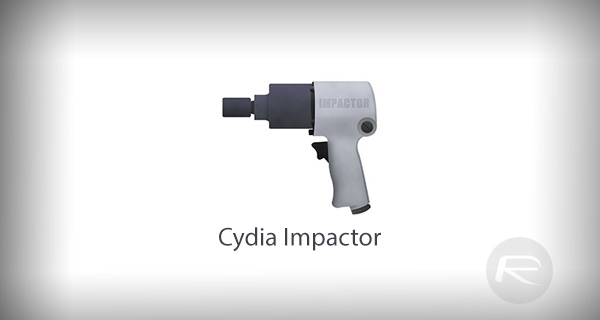 Cydia Impactor is a vital tool in any jailbreaker’s arsenal of software, but, as powerful and useful as it is for various tasks, it has never been known for its user-friendliness or its ability to present useful error messages to users that allow them to know exactly what’s going on and why an error is occurring. This latest error is actually one of the better ones found in Impactor as it gives a relatively descriptive body of text to go with the meaningless error title:

Cydia Impactor isn’t just throwing up a garbage error titles this time around, but unfortunately for the majority of users who have been experiencing this issue, it does still seem to be causing mass confusion with no actual fully-working solution in sight.

A lot of those people who have been affected are using the latest version of Cydia Impactor on Windows, with a quick switch over to Linux or macOS resolving the issue for them. Alas, that doesn’t appear to be a satisfactory resolution for everyone affected.

Those who are desperate to get their jailbreak re-signed or just get an app sideloaded have jumped through most hoops. Those hoops include downgrading to an earlier version of Cydia Impactor, rebooting and restarting the machine multiple times, moving across to Linux or macOS where possible, trusting their computer on device again, and even revoking certificates to try and force it to work.

Some of those paths have resolved the issue, some have not, and since it only appears to be happening on Windows, it seems like it’s due to a change on Microsoft’s or Apple’s side which will require Saurik to push an update out to Cydia Impactor on Windows to truly fix the problem. Until that happens though, trying out some of the aforementioned workaround-fixes maybe the only way to go until a true fix is available.

Of course, if we find out anymore about this issue, we will let you know. Stay tuned.

Update: Cydia Impactor 0.9.43 is out for Windows to fix this issue.