Cut The Rope is your archetypal addictive mobile title. Basic physics + tricky challenges seems to invariably equate to a large-scale casual gaming frenzy, and of all the titles popularized by iOS and Android, Cut The Rope is most certainly up there.

Like Angry Birds and a select handful of elite mobile titles, it has since made its way on a variety of platforms, including Facebook, as well as some of the big browsers such as Google’s Chrome and Microsoft’s Internet Explorer. 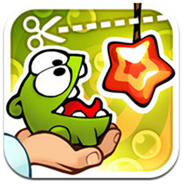 For the uninitiated (I don’t quite know how you’ve managed to miss such a popular title, but I digress), Cut The Rope involves timing the cutting of a rope in order to drop a piece of candy into a frog’s mouth. As simple as it sounds, it actually gets really difficult as you move through the game, with increased obstacles and lesser margin for error, and I’ll have you know, becoming good at Cut The Rope is a delicate and seasoned skill! 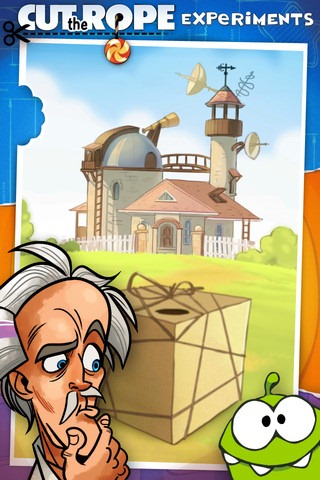 In order to capitalize on the massive success of the first title, Cut The Rope: Experiments was subsequently launched, and although largely similar to its predecessor, changed things up a little bit in terms of the physics and visuals in order to keep users happy. While sequels can often be a disappointment and lacking originality, developer ZeptoLab managed to avoid such issues, and the title has been given a five-star rating by the majority of iOS and Android users who’ve downloaded it.

It is with great pleasure that I can reveal Cut The Rope: Experiments has been made free for a limited time – for iOS at least – so if you like your physics-based puzzler, one of the best just got a whole lot better by not costing a dime! 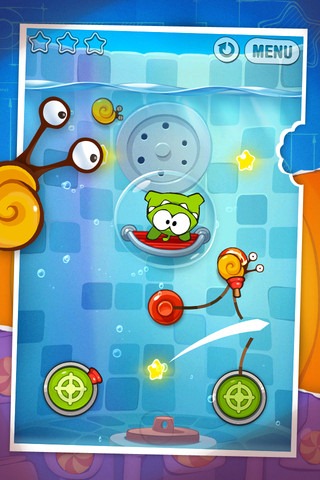 Although we’re used to the popular games dropping in price for promotional periods, it’s rare for them to become free, so if you have tried the original and like what you see, now is certainly the time to nab the spin-off.