As well as taking a great photo or video, today’s smartphone devices can also – thanks to a sleuth of accommodating apps – take 360 degree (or panoramic) shots, enabling entire rooms or landscapes to be covered.

The quality of an app largely depends on the speed and accuracy in which the stitching (the process of fusing the separate images together to create the 360 degree images) can be achieved, and if you tried one or two for yourself in the past, you’ll probably be aware of the varied standard of results garnered from app-to-app. 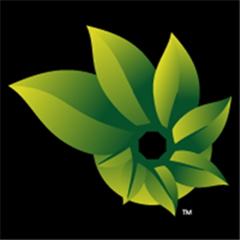 One of the main handicaps of Windows Phone (to counter the ever-increasing list of plus points), is the lack of apps, although as more developers jump on the bandwagon with Windows 8 due in the not-so-distant future, that trend is changing somewhat. Okay, so Windows Phone isn’t going to be knocking on the door of iOS or Android any time soon in terms of sheer app numbers, but progress is progress nonetheless, and with Apple Co-Founder Steve Wozniak counted among the growing assembly of Windows Phone advocates, the future of the platform certainly carries promise.

Photosynth is the sort of app that’ll help shift Windows Phone in the right direction. It takes sumptuous 360 shots, and uniquely, it allows both vertical and horizontal aspects to also be captured, thus offering – as the app describes – the "perfect sphere." 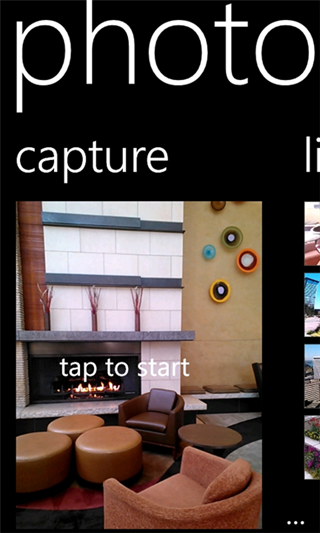 No, I repeat, no photo based app can possibly be complete without social plugins, since we live in an age whereby, if a photo can’t be shared, it’s almost not worth taking. Thus, once you’ve created your "Photosynth," you can easily share it with your cronies on Facebook or the Twitters as interactive panorama experience using Photosynth’s own Photosynth.net service, or as a basic image. 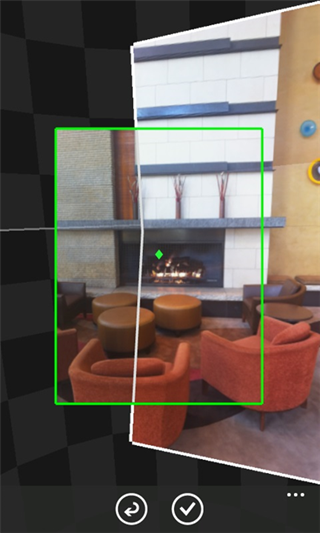 If you wish to share your panorama on the basis that others may actually be interested in seeing what you’ve created, the app also includes a "featured" list, where the best of the best are showcases for fellow Photosynthers to ogle. 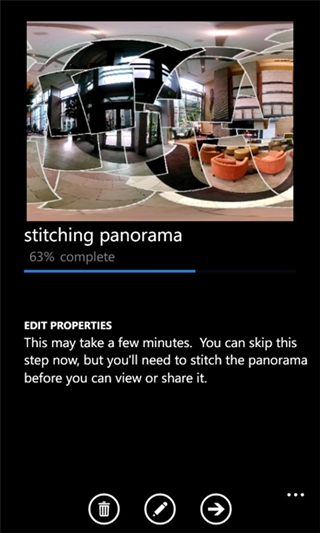 It’s free of charge, and requires Windows Phone 7.5 or higher.