Cut The Rope 2 For iPhone And iPad Released [Download Link]

Last week, developer Zeptolab released a teaser trailer of its eagerly anticipated Cut the Rope 2 release, and now, for iPhone, iPad and iPod touch users at least, it has finally made its way to the App Store. An Android version is somewhat uncertain, and the developers claim to be an iOS exclusive, but if history has taught us anything, then the Android version should bear fruit next year, in the meanwhile, if you’ve been waiting for your next fix of this candy-swinging adventure and just so happen to own an iOS device, early Christmas presents don’t get much better than this!

I did rather enjoy Cut the Rope: Experiments, but it was never going to be much more than a stop-gap until Zeptolab finally got its act together and gave us a sequel to the original blockbuster. As mentioned previously, Cut the Rope 2 provides enough of the same experience to retain that familiarity, but also tweaks certain elements and aesthetics so as to keep things fresh. 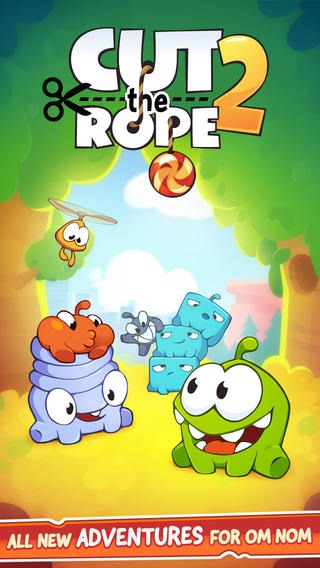 This time around, you’ve your candy collecting Nommies to help you achieve the ultimate task of getting the piece of candy into the frog’s mouth, and if, somehow, you’ve managed to completely miss Cut the Rope, it’s definitely the kind of time-killing that will maintain a decent challenge. 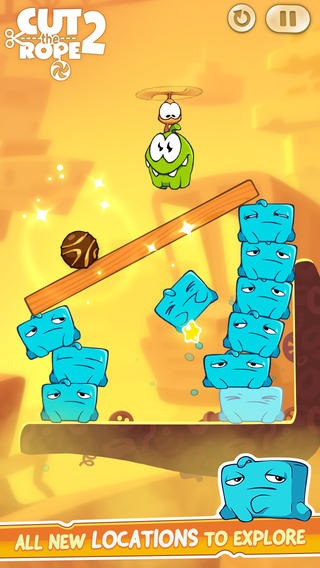 Although it’s inconceivable to most that anybody could have avoided such a popular title as Cut the Rope, some folks go to great lengths to ensure that these kinds of distractions stay well away from their home screens. Here at Redmond Pie, though, we love our mobile gaming just a little bit too much, and for fear of losing this entire afternoon, will all be downloading Cut the Rope 2 from the App Store. 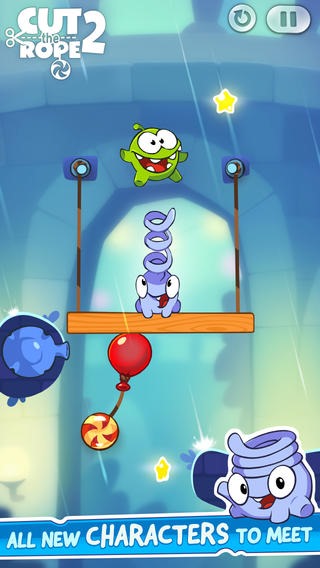 Despite the fact that most big titles now tend to release on iOS and Android simultaneously, those rocking a device running on Google’s software will have to wait until the new year before they too can enjoy Cut the Rope 2.

For those on iOS, it costs 99 cents, and can be picked up via the direct link provided below.

(Download: Cut the Rope 2 for iOS on the App Store)