Apple’s announcement of iOS 14 brought with it the long-awaited inclusion of widgets that can be placed anywhere on the Home screen, similar to the implementation on Android devices. 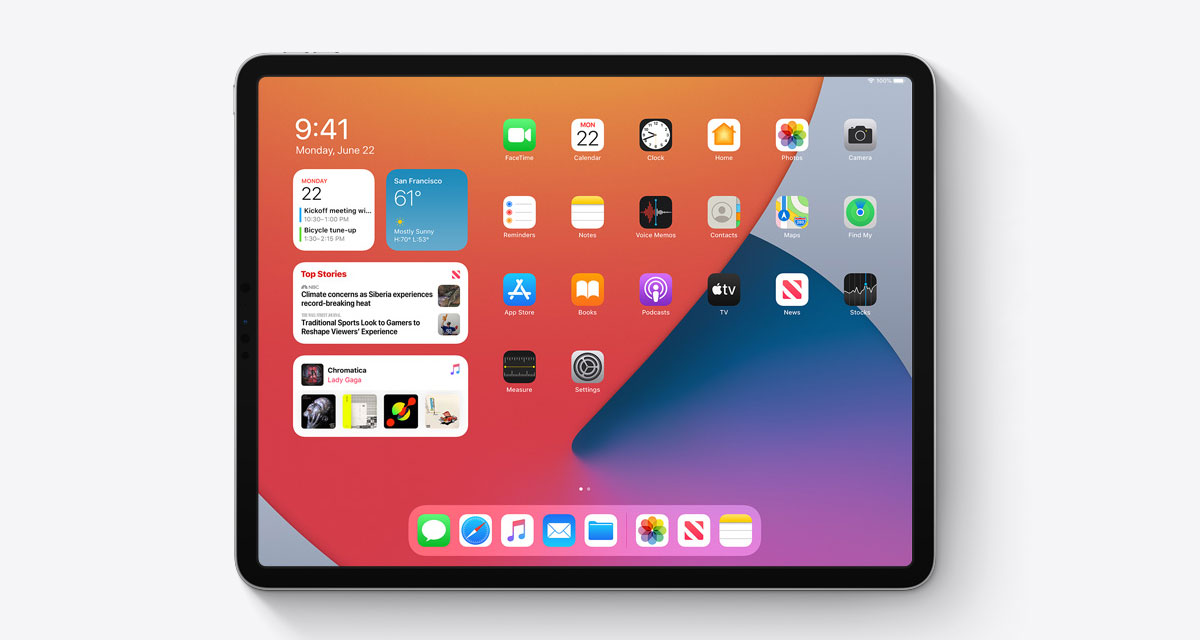 Speaking on MKBHd’s podcast, Federighi said that Apple is happy with how things are right now although there is always the chance that things will change in the future.

Whether over time we want to let you push that further, letting you move widgets out of their designated spot beside the app icons or not, we’ll see. But we felt like we had a great balanced solution for this already.

It’s the thought of most people who have tried iPadOS 14 already that widgets should be allowed to be moved wherever the user wants, just the same as iOS 14. It arguably makes more sense on the iPad thanks to the larger screen but Federighi seems happy with the current implementation.

This excuse from Craig Federighi for why the iPad won’t let you put widgets where you want them on the home screen in iPadOS 14 is nonsensical. (via @MKBHD’s podcast and @9to5Mac)

iPad gives you a huge canvas to work with, but limiting them to the sidebar is “balanced”? pic.twitter.com/gyyVpXzcTy

There are plenty of beta updates to come before the update is made available to the public in September, however, so we’ll be crossing our fingers and filing bug reports in the hope something changes.

Apple’s iPadOS 14 is currently in the hands of developers while a public beta is set to arrive next month. Everyone else will need to wait until September, unfortunately.