As small as GPS devices currently are, it would be expected that ill-intentioned people would use them to track others without their knowledge or consent. That’s what happened to now-divorced Kenneth Villanova, who was spied on by a private investigator hired by his then-wife. According to a new ruling by a New Jersey court, that’s completely legal. 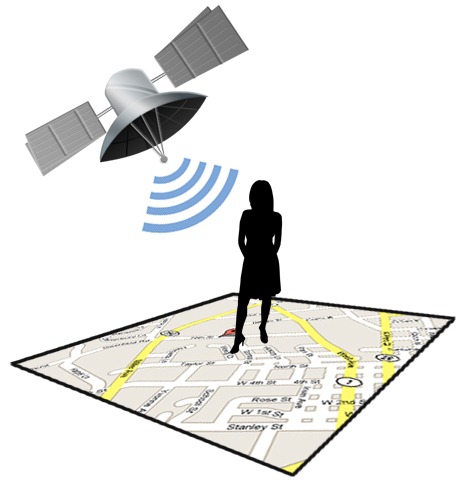 The case began when a firm of private investigators placed a small GPS tracker inside the glove compartment of Kenneth Villanova’s GMC Yukon-Denali, which remained undetected between July 14 and August 24, 2007. After suspicious activity was detected and reported, a lawsuit was filed against Richard Leonard, the private investigator responsible for setting up the tracking device, for violation of privacy. The court has, however, denied such invasion since the GPS was allegedly only used to track Villanova’s movements in public places, which isn’t considered illegal, the judges argued:

There is no direct evidence in this record to establish that during the approximately 40 days the GPS was in the … glove compartment the device captured a movement of plaintiff into a secluded location that was not in public view, and, if so, that such information was passed along by Mrs. Villanova

For the appellate division to say that it’s not an invasion of privacy is a wonderful thing for the private investigation business, […] It’s been something we’ve been haggling over for some period of time.

No state law currently regulates the usage of GPS devices, therefore the reasoning behind this ruling is blurry, at best. Even though the device was only used to track Kenneth’s moves in public places, the ability for an individual to choose not to report where they are at every given moment has been seen as an unalienable right for generations, although it now seems that it’s not legislated. Charles Sprigman Jr., Villanova’s judge didn’t wish to comment on the ruling.

GPS tracking can make sense to keep an eye over teenagers or people who might be incapable of making proper judgments, but shouldn’t fully-independent individuals be able to choose what not to share, even if they’re cheating on their partners?