Ever since Facebook founder Mark Zuckerberg created an account on Google+, Google’s new endeavor in the social networking business, his profile has become a source of gossip and speculation among his fans. It now seems that Mark has turned up the privacy settings on his account, dropping him off the site’s statistics, as well as making it impossible for outsiders to view his friends list.

Google+ includes granular privacy controls, allowing users to specify exactly what kind of information they want shared with the public as well as people in different circles. Any registered Google+ user can adjust these settings by clicking on the gear icon on the top right corner from anywhere inside Google+, selecting Google+ Settings and choosing Profile and privacy. Clicking on the edit visibility on profile button will will let users choose exactly what their profile should look like to strangers.

Zuckerberg created an account on Google+ soon after the service launched. When asked why he had done it, since after all he owns a company that’s now competing directly with Google, he replied ‘Why are people so surprised that I’d have a Google account?’. Mark quickly became the most popular person on Facebook with as many as 21,213 followers and 39 friends before the account was locked down. He later commented on the service, pointing out that it did nothing more than confirm Facebook’s vision of what a social networking should look like and claiming that Facebook’s best way to remain competitive would be to “stay focused” on its goals, not necessarily on the competition. 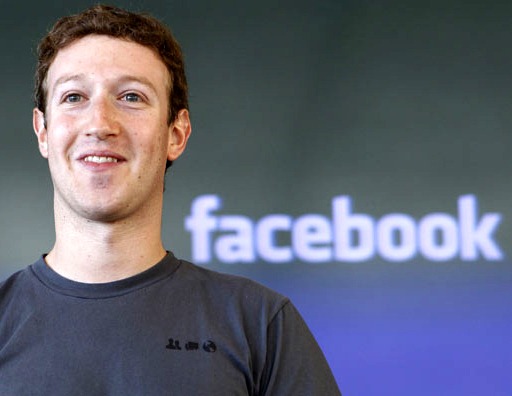 Other popular Google+ accounts have been closed off as well, such as Google CEO Larry Page’s account, which previously had 14,798 followers before that number was abruptly brought down to zero. Two other accounts belonging to Google co-founder Sergey Brin and Vic Gundotra, Google’s SVP of Social Networking, both received a similar treatment, as explained by online entrepreneur and statistics compiler Boris Veldhuijzen van Zanten:

Some are suggesting that this could have a been a site-wide move in order to make the profiles of the most popular Google+ celebrities private.

If you’re still one of those who are planning to get their guts into Google+, then you should definitely check out our write-up on how to grab an invite right now.