Disgruntled iPhone 5 owners wasted no time in jumping on the purple flare bandwagon when Apple’s latest hardware was released, and the latest report by ConsumerRerpots suggests that the problem does indeed exist and is not limited purely to the iPhone. Feedback that is being received from users is suggesting that the lens flare issue actually occurs on most mobile devices that include an embedded camera.

We have already seen the official response from Apple to the purple haze issue that a number of users have reported on their iPhone 5. An Apple spokeswoman issued an email response to one customer stating that the issue could either be resolved or softened by holding the device differently and angling it away from direct sunlight. Not exactly a scientific resolution to the problem but it also appears that the consumer advocacy group have been holding their own device trials with other handsets on the market to determine just how widespread the issue is.

Although the results of the tests did confirm that Apple’s sixth-generation iPhone is susceptible to lens flare issues when taking photographs in direct sunlight, it also showed that other devices used under the exact same conditions also yielded similar results. As part of the test; an iPhone 4S, Samsung Galaxy S III and the Motorola DROID RAZR MAXX were all used to capture images in the same setting, all of which returned photographs with some kind of haze and flare on it. 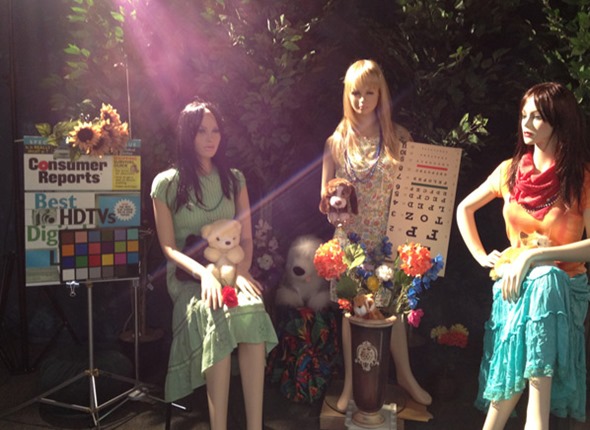 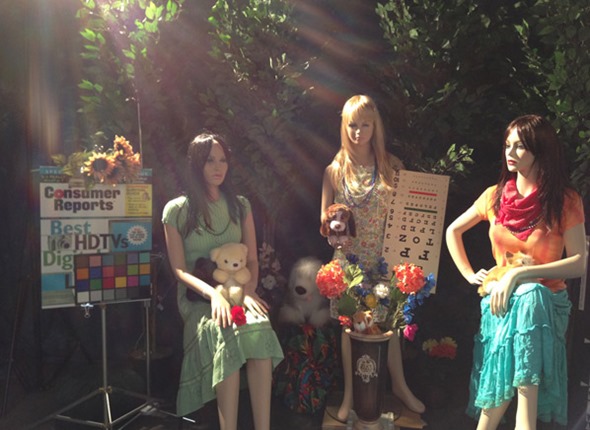 It is probably common knowledge by now that the effects of the flare can be reduced by using a hand or any other object to shield the camera lens from direct sunlight, but it is also worth noting that those who carried out the tests have also made it known that all camera lenses can be susceptible to this problem, regardless of the device they are used in. From a technical point of view; the lens flare occurs due to scattered reflections inside the lens, something which can be difficult to eradicate entirely.

It may solve the issue for iPhone 5 owners who have been experiencing it, but at least we now know that the problem isn’t limited to Apple’s latest smartphone, and can be classified as a problem with small integrated cameras on the whole. It appears to be good practice to always shield the camera lens from any direct light source when snapping those picturesque scenes.