Following on from a report by Bloomberg earlier this week that claimed Apple is considering producing an iPhone with a curved display that takes advantage of “hover” gestures, designer Martin Hajek has released a number of renders in which he gives some ideas of what this could look like should a real product be announced.

The original report by Bloomberg covers two projects within Apple. One of those relates to the potential for using “air gestures,” which would allow for an iPhone to be interacted with without the need for physical contact to be made. 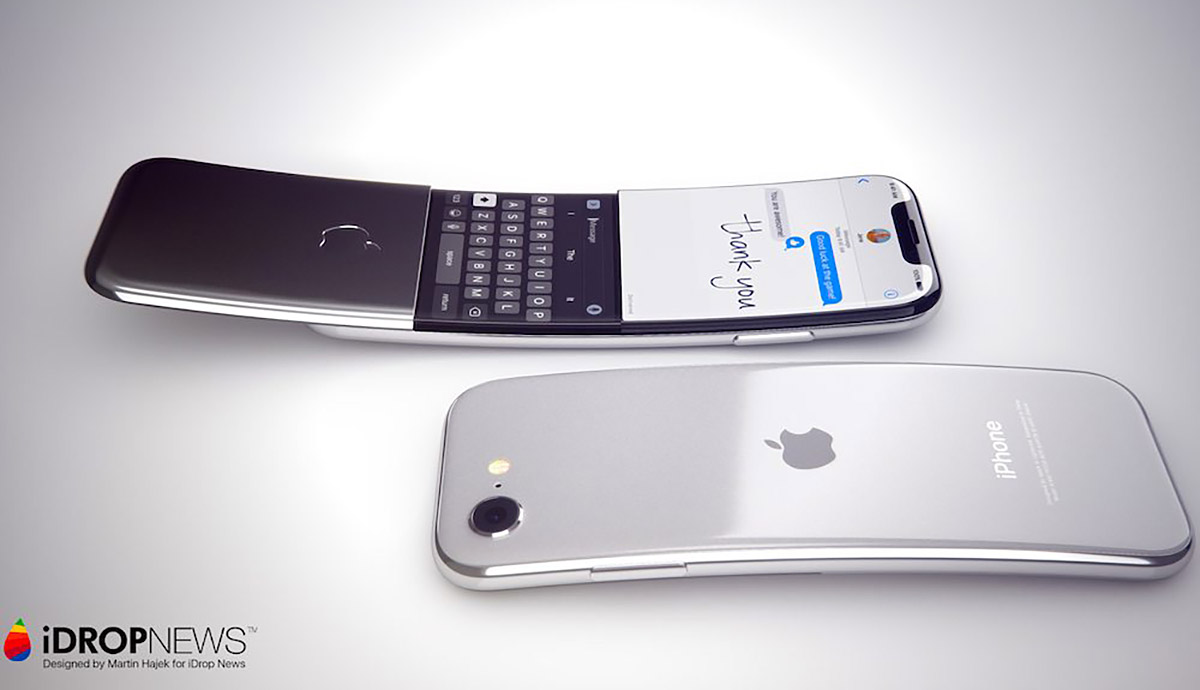 While current iPhones already feature a mildly curved display, the Bloomberg report suggests that an iPhone with a vertical curve could also be in the works, making the phone look very much like Nokia’s 8110, a phone that will forever be known as the phone used in The Matrix.

Apple is also developing iPhone displays that curve inward gradually from top to bottom, one of the people familiar with the situation said. That’s different than the latest Samsung smartphone screens, which curve down at the edges. 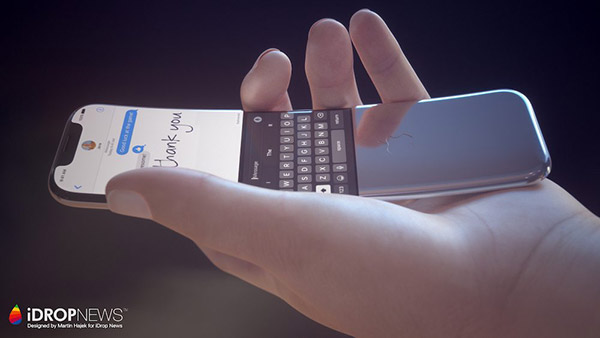 The renders produced by Hajek showcase just what a curved iPhone could look like, complete with a sliding panel that would cover part of the device when it is not in use that lends to that Nokia feel.

Of course, while these renders look great and are certainly fun to check out, the chances of an iPhone looking anything like what we see here are extremely slim.

Quite what Jony Ive has in mind is anyone’s guess at this point, but we very much doubt it comes even close to resembling a Nokia phone from the late 1990s.