Combine Every Display From Every iPhone Ever Sold And You’ll Get This Brilliant Masterpiece! [IMAGES]

Ever imagined what would be the result of combining every display from every iPhone ever sold? Not exactly the latest scoop on the next hardware release to come out of Cupertino, but it’s still pretty interesting to know that one single combined iPhone made out of the displays of every iPhone ever sold since the original launch in 2007 would stand over 5,000 feet tall. Sounds epic doesn’t it? Read for more!

The guys on the Internet obviously have a little too much time on their hands, which, in this instance, has resulted in the imagining of a single super monolithic iPhone that stands extremely tall and proud in the center of Manhattan. The fictitious device would stand approximately 5,059 feet tall and would definitely fall into its own device classification type with a horizontal dimension of 2,846 feet. If such a device were ever to exist then it would have a surface area of a mind blowing 2.07 billion square inches. And you thought the Galaxy Mega was huge, right? 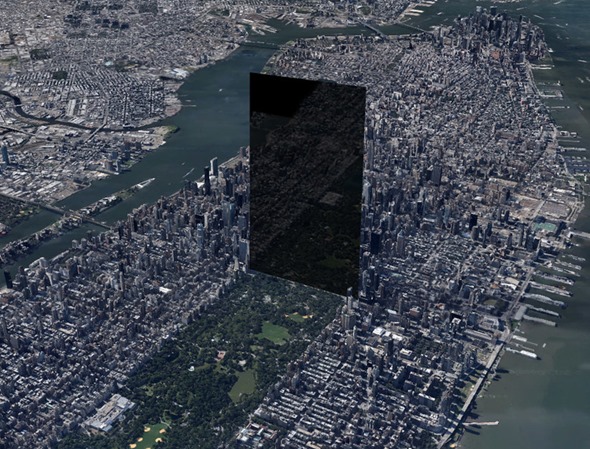 It may seem like a rather mundane calculation to undertake without much risk of actually coming to any beneficial or tangible conclusion, but it actually throws up some interesting facts about the iPhone’s success in its six year existence. More than 352 million iPhones have been sold since 2007, with 217,073,000 of those devices being pre-iPhone 5 models. To put the sheer size of this fictional monophone into context then it’s worth pointing out that New York’s Central Park is 2,640 feet wide making it no match for the super iPhone. 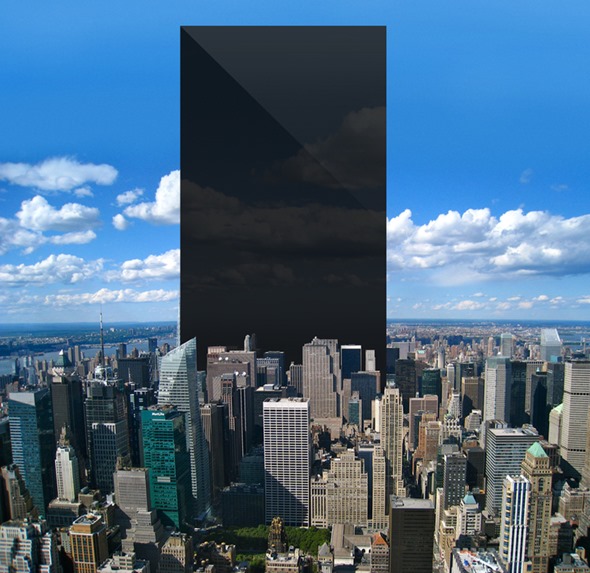 It sounds like a relatively simple(ish) task; take the total screen area of an iPhone and then multiply it by the number of devices sold to get an overall physical size of this creation. However, with the iPhone 5 having a larger 4-inch display compared to earlier models, it does make the calculations involved a little trickier.

With this year’s WWDC fast approaching, it’s being widely speculated that Apple will forego the opportunity to revert to a more traditional iPhone announcement schedule and keep the next-generation device under wraps until later this year. Still, it’ll be extremely interesting to see how many seventh-generation iPhones the company will sell to add to this Manhattan based technological giant.