The creators of IM+, a popular instant messaging client for iOS, are now venturing into location-based social networking. The new product, known as CheckIn+, is an iOS client for both Foursquare and Facebook Places, wrapping them into a beautiful user interface and new social features. 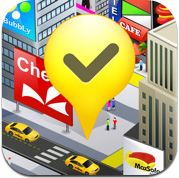 CheckIn+’s default view is a map of your surroundings, based on your current location which is detected using your device’s location features. More than just detecting your existing location, CheckIn+ also displays important places close to you other users have checked in at. If you tap on any of these places, you’ll see information related to them, including comments other users have made as well as how many of your friends have checked in at that place before. As a bonus, CheckIn+ will use the device’s compass to dynamically rotate the map as you move around, in order to maintain your orientation. 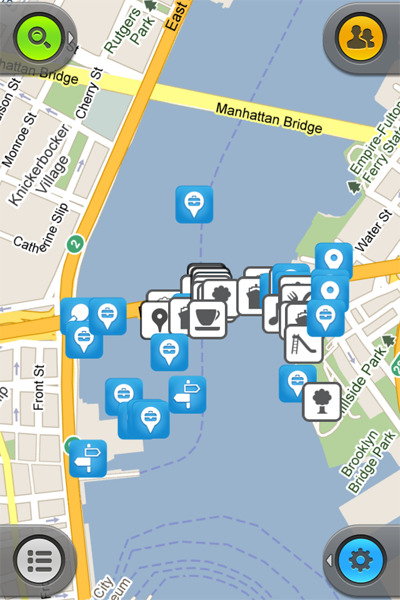 If user so wish, they can also choose to only display certain types of places, such as restaurants or parks. Put together, you’ll likely end up not just checking into the places you know about, but also finding out about places you’ve never been to before.

Aside from the ability to index content and displaying it in an organized fashion, CheckIn+ also boasts a technology many iOS users are probably familiar with: augmented reality. By holding the device vertically, rather than horizontally, CheckIn+ will use the phone’s back camera to display a real-time image of everything around you, while displaying additional information about it, much like other augmented reality apps. This feature works particularly well outdoors, where users can quickly figure out where they’re heading thanks to the information that’s displayed in real-time. 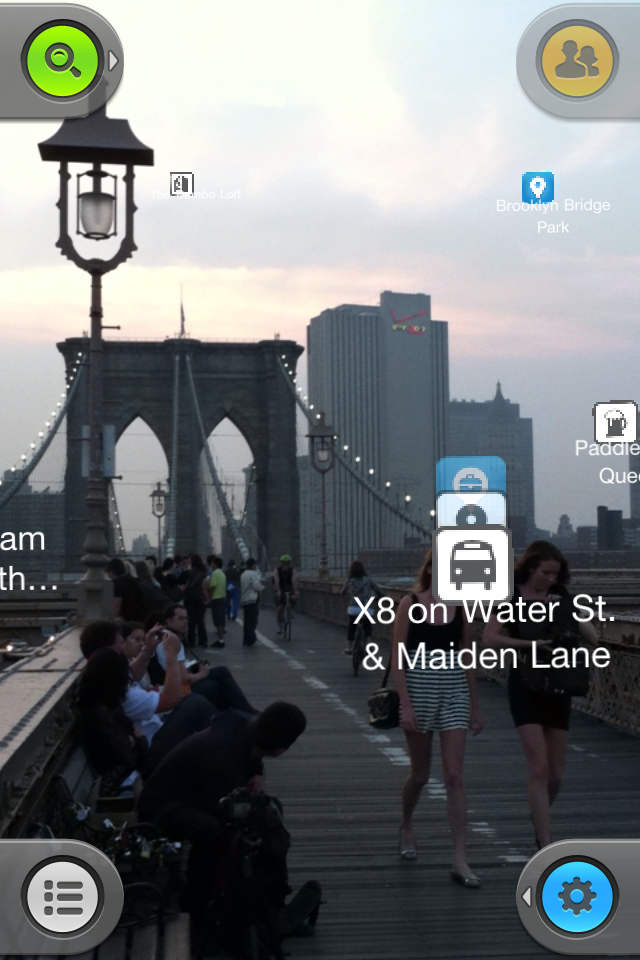 An ad-supported version of CheckIn+ is available free of charge to all iPod touch, iPad and iPhone users running iOS 4.1 or above. There’s also an ad-free version selling for $0.99, which you might want to get instead in order to support the company (and get rid of the ads). Check out the video embedded below to get you acquainted with CheckIn+ a little before you go for the app itself:

(thanks to the folks at SHAPE, the company behind IM+ and CheckIn+ for tipping us!)