Amazon is now selling the Anker 40W PowerPort III Duo charger for the low price of just $20.99 or $19.99 depending on the color you choose. With white and black available, the white one is the cheapest of the two, but actually equates to the smallest saving.

Amazon would normally sell the white version for $27.99, making this a saving of 29% and $8. The black version of the Anker 40W PowerPort III Duo charger would normally sell for around $30, and you can now get your hands on it while saving $9 and 30%. Considering they both do the same thing, we’d suggest simply choosing the cheaper version unless you are particularly keen on the black one for some reason. 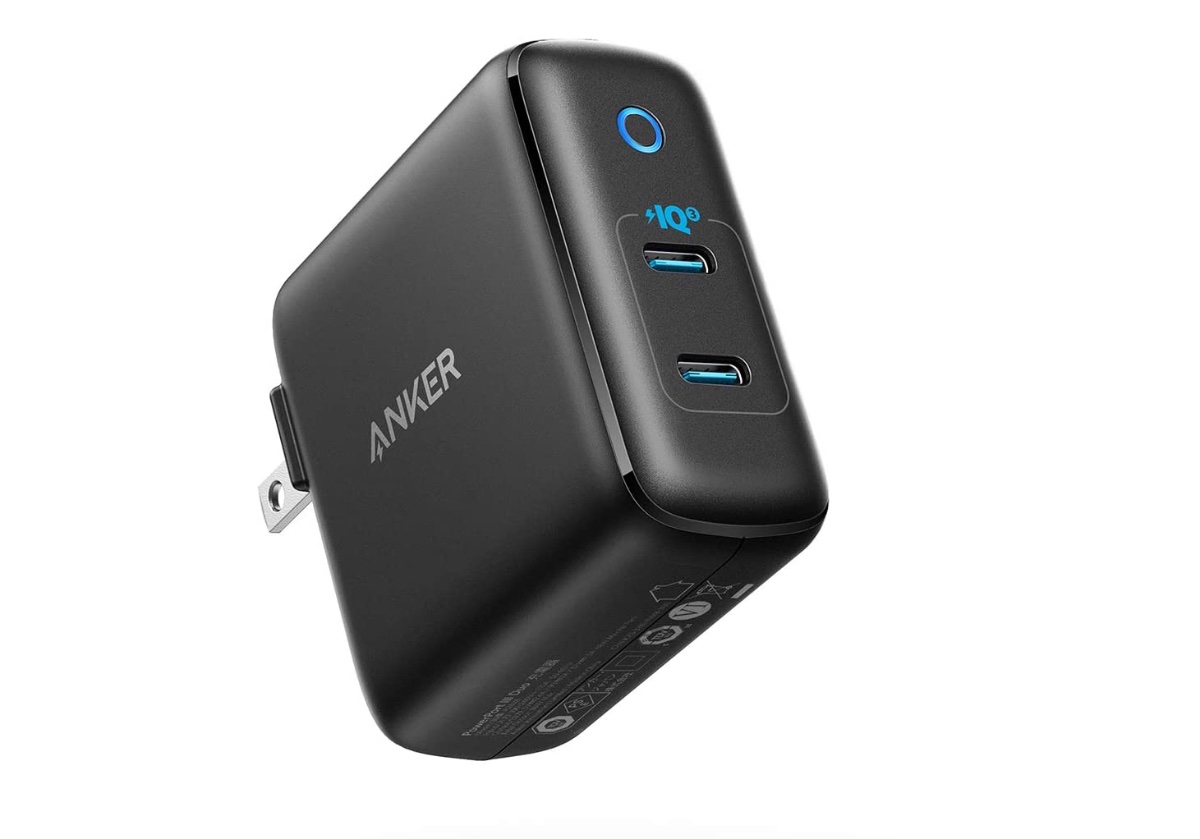 Fast Charging: Charge an iPhone 12 or iPhone 12 Pro to 50% in just 25 minutes—that’s up to 3× faster than with an original 5W charger.
Wide Compatibility – Works flawlessly with a wide range of mobile devices including phones, tablets, and more.
Travel Ready – Designed to be taken anywhere with a compact design and foldable plug. 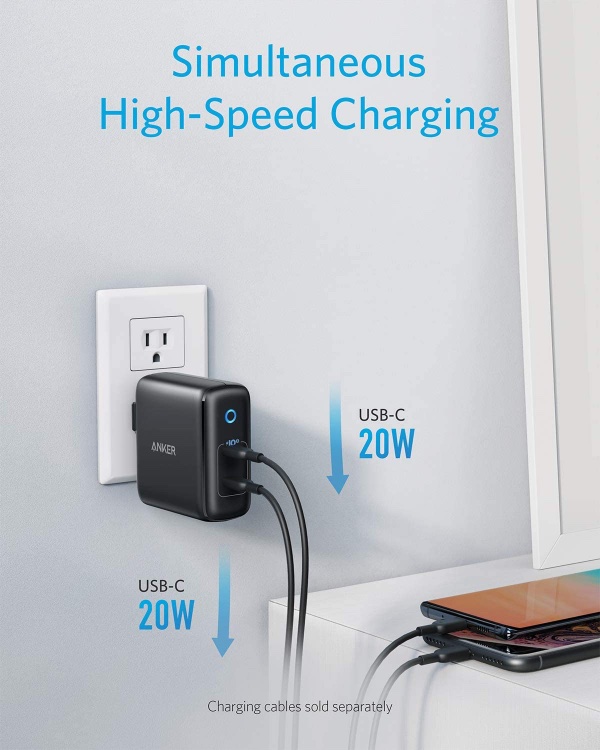 At the time of writing, the Anker 40W PowerPort III Duo charger has more than 4,300 reviews on Amazon with a combined rating of 4.8 stars out of a possible five. That’s a super positive score for a product that can power two devices via individual USB-C ports at any given time. With a combined 40W output, this charger can power an iPhone up to 3x faster than the original 5W charger that it might have come with. If it came with a charger at all. 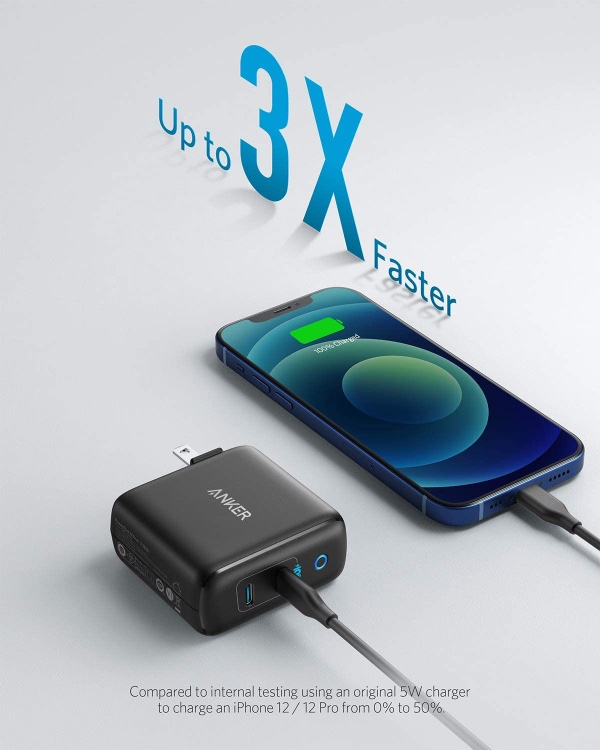 We don’t know when this deal will come to an end, either for the black or white versions, so make sure to get your order in now to avoid missing out.