Whenever a significant new mobile device is set to hit the market, the case makers are never far behind – frantically trying to outdo each other on those all-important dimensions and get that crucial step ahead of the game. With the Samsung Galaxy S IV set to be announced in less than a month if recent reports are to be believed, and UK mobile accessory pusher MobileFun has gathered some purported cases sourced from a “trusted” Chinese accessory manufacturer which supposedly offers an insight into the handset’s design.

As you can see, the look is a great deal more defined and crisp, perhaps suggesting Samsung has gone back to the popular look of the Galaxy S II. The ‘pebble’ appearance of the S III, which many believed was a step back on the design front, may see its days numbered by the return of the look which really thrust the Galaxy S series to the forefront of the smartphone market.

If the case turns out to offer an accurate reflection of the eventual device, I think the vast majority of consumers will be pleased with the look. It’s not as though the S III is an eyesore, but for a flagship smartphone, the S II was, in its day, perhaps held in slightly higher regard. 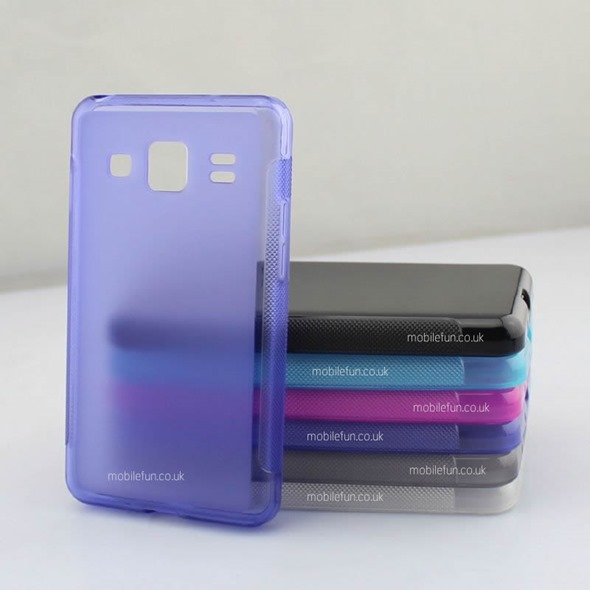 Assessing the cases in greater detail, there’s a large, central cut-out which can only be for the camera lens, and either side are further holes for the LED flash, and possibly a rear speaker. MobileFun suggests the display will be 5-inches or thereabouts, which ties in with many of the rumors, and the remainder of the visible hardware appears to consist of a headphone jack atop, lock / volume keys on the side, and a microUSB port along the bottom flanked by the microphone. 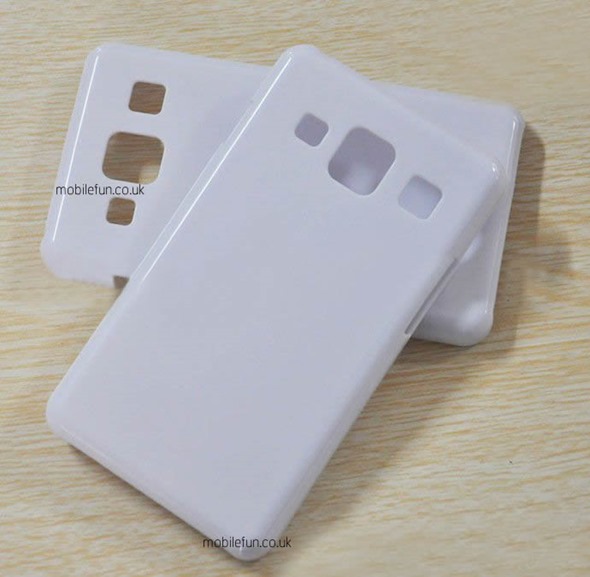 MobileFun’s record of reliability in accurately guessing based on cases is mixed, so it’s important to take these reports with a pinch of salt at this stage. Considering the cheap cost in mass producing such cases versus the potential gains of beating most of the competition to the punch, it’s not uncommon for case makers to have thousands of cases made on inaccurate information, so we shall wait for the launch event before casting any further judgment. 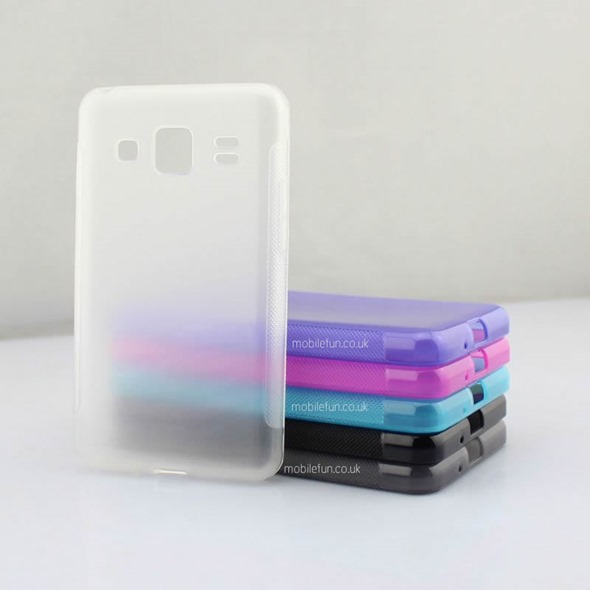 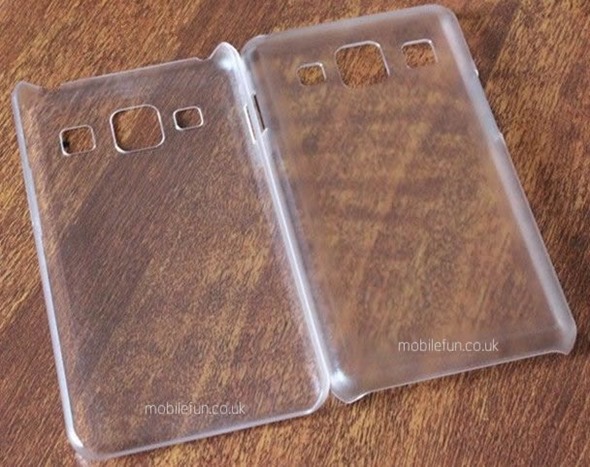 That launch event is set to occur next month, on March 14th.