‘Candid’ can be a tricky little word, but that’s what best describes this new case for the iPhone 6, which made its initial debut last year in April for the iPhone 5 and 5s. Called COVR, the case has a built-in prism lens that can slide atop the iPhone’s camera lens allowing users to take photos without having to hold the phone upright and in front of your face.

The contraption has been coined by veteran photographer Thomas Hurst, who’s also responsible for a similar case designed for the iPhone 5 / 5s ealier. Effectively called “The COVR Photo Camera-Lens Case,” it has a design that is patented, and in essence allows users to take photographs very subtly without being that catalyst in a perfect moment which ruins that natural setting; after all that’s what true photography is all about no? “Through its unique design and the high-quality prism which we built directly into the case, COVR frees you to take pictures more easily with one hand and with more subtlety.” 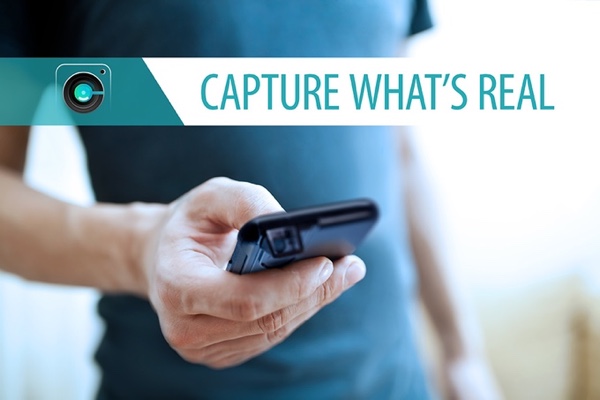 With the prism lens in place, it’s almost like you’re reading your texts as you continue taking pictures given the holding stance that is more consistent with going through your phone. The case is built in two different layers; the first layer being made of “shock absorbent rubber”, while an outer hard shell adds to the protection even further. The prism lens on the case can be slid on and off the iSight camera allowing you to quickly switch from taking photographs in the usual manner or a more candid one. 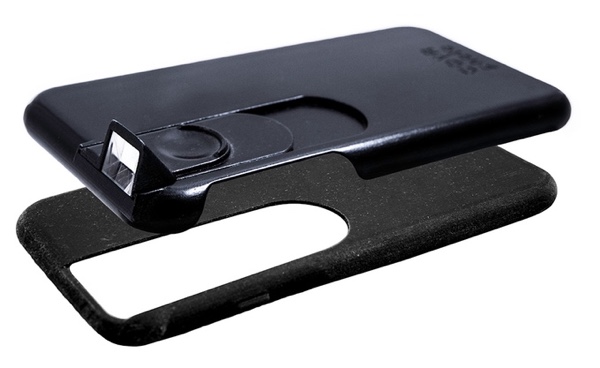 The concept of giving users the chance to take photos unobtrusively is definitely a worthwhile investment, but then again there are chances that the case can be used for some mischievous candid designs, though the protruding and obvious lens will not make it easy for users to take photos of people without their permission. 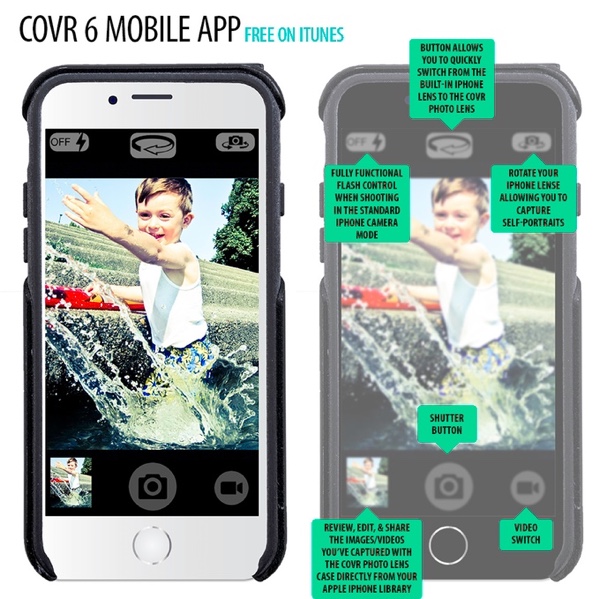 The COVR Photo Camera-Lens Case for the iPhone 6 is currently listed on Kickstarter as a crowd-funded campaign with a goal to achieve $25,000. With 19 days to go, at the time of writing, the project has collected over $2,800 and has a long way to go. The case can be ordered for $55 right now and there are plenty of other deals available as well. Shipping is estimated to begin as soon as June this year.