Bypass Windows Update Block On Windows 7 And 8.1 With This Hack

Owners of newer PCs but with older versions of Windows will have found themselves unable to receive updates as of late, but a new patch has been created by one GitHub user that bypasses Microsoft’s block on updates, no matter what hardware or version of Windows you are using.

Back in January, Microsoft announced that it would soon begin restricting updates to versions of Windows older than Windows 10 when the operating system was being run on two of the most recent CPU families to be released by both Intel and AMD; Intel’s seventh-generation Kaby Lake processors and AMD’s new Bristol Ridge Ryzen chips were impacted. 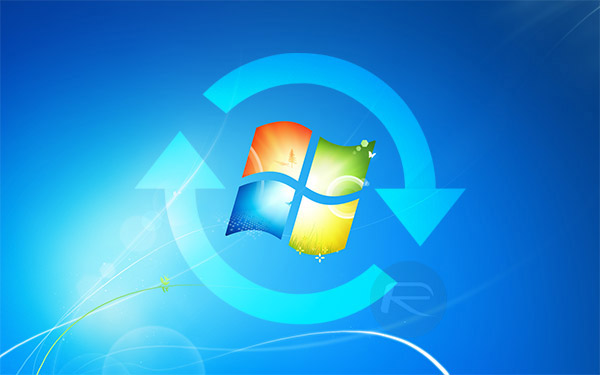 The move was to try and ensure that those with newer machines updated to Windows 10, with Windows 7 and 8.1 users receiving an error message instead of updates, reading “your PC uses a processor that isn’t supported on this version of Windows and you won’t receive updates.”

Thankfully, a user going by the name of ‘Zeffy’ on GitHub has come to the rescue, creating a patch that ignores Microsoft’s attempts to block updates for Windows 7 and Windows 8.1 installations.

It appears the patch undoes one of Microsoft’s own patches that was installed as part of March 16th’s Patch Tuesday event, with the changelog for that updated including the ominous “enabled detection of processor generation and hardware support when PC tries to scan or download updates through Windows Update” text. 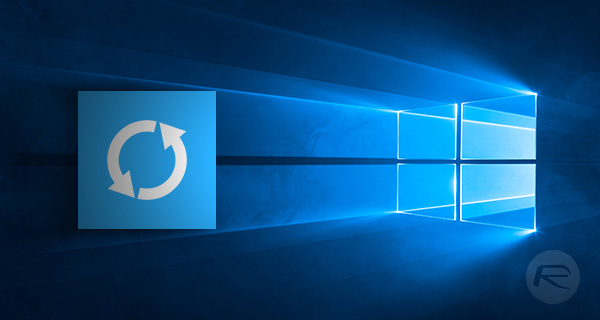 The new patch can be downloaded from GitHub here and is free of charge. If you are running an older version of Windows on a machine with one of the impacted CPUs, then this is one way of avoiding the hassle, and cost of upgrading. Eventually though, we all know Windows 10 is inevitable, and really, it’s not that bad at all. Maybe now is the time to give it a try.