This iOS 10 Control Center Bug Can Crash Your iPhone

Apple’s iPhone and iPad operating system, iOS, has had more than its fair share of strange little bugs that have caused anything from minor annoyances for a small percentage of people to a large security risk for every device on the planet.

The latest of these is unlikely to affect too many people and the impact itself is minor, but it does go to show that even as iOS 11 is being worked on inside Apple, there are still some odd bugs to be ironed out of existing installations. 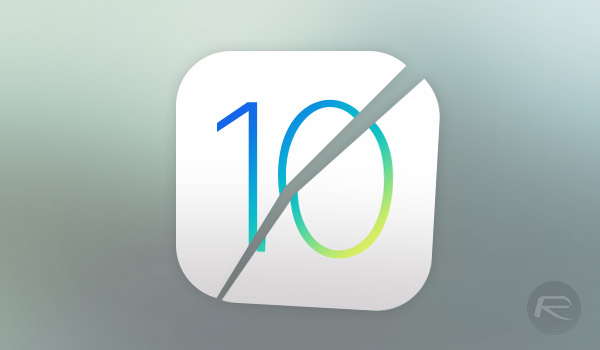 Having first been noted by Italian site AmiciApple, this particular bug seems to be present in iOS versions as recent as the latest iOS 10.3.2 beta and is caused by a flaw in Control Center, although it is unlikely that most people will ever manage to run into it by accident. If they do, then it is likely their device will simply experience a freeze, with SpringBoard restarting as a result.

Replicating this issue involves the following steps, which probably explains why you haven’t come across it before. To say it is an unusual sequence of taps is an understatement. To start, open Control Center by swiping up and simultaneously select one option from the bottom collection of icons (the Alarm Clock, Calculator, or Camera shortcuts, but not the Flashlight) as well as Night Shift and AirDrop. You’ll need three fingers in order to make this happen, so be sure to do some exercises before you start! We suggest having an ambulance on standby just in case. 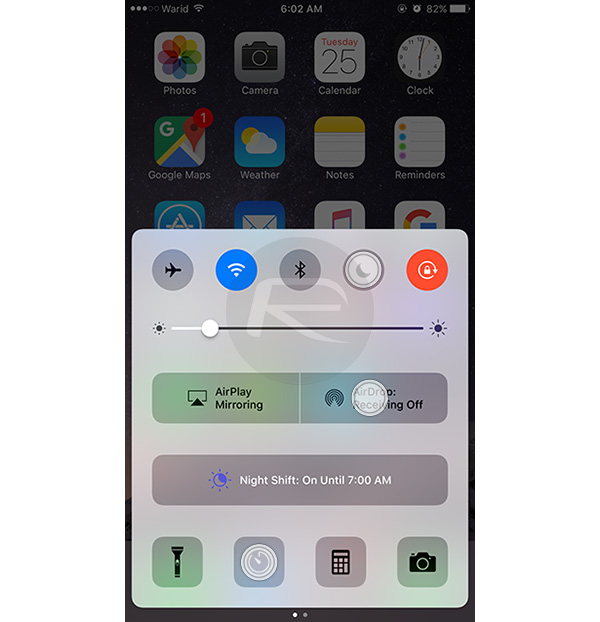 Even if you do manage to do all that, it is not guaranteed that the bug will be invoked, so it may take a couple of tries to get right. If the bug does pop up, you should see everything freeze before a SpringBoard restart happens. Apart from that, nothing should be impacted and normal service will be resumed following that restart.

As we said, this is unlikely to happen naturally given the number of simultaneous taps required, but we still hope it gets fixed at some point. We don’t expect it to be high up on Apple’s list of bugs to be fixed though, that is for sure.